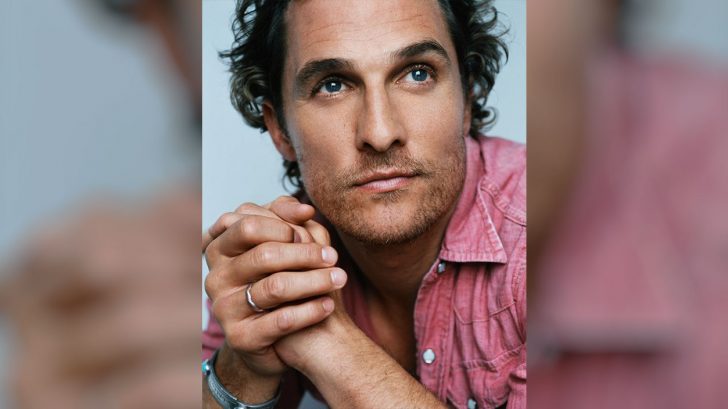 On Wednesday, November 20, 2019, actor Matthew McConaughey told an interviewer from the Today Show Australia that he came close to a near-death snake experience when he lived in Australia. According to the actor, he was a foreign exchange student right after graduating high school and had the option of going to Sweden or Australia. The young McConaughey chose Australia because he only spoke English and for a year, he lived on the central coast.

It was during this time when he had a very close encounter with one of the most deadly snakes in Australia and in the world: the brown snake. The brown snake is quite common in Australia, and is recognized as the second most venomous snake in the world and is responsible for more human fatalities than any other snake in Australia. The good news is, as long as you stay out of its way and don’t corner it, it will not attack you.

Check out these shots I took of this beautiful brown snake that was actually spotted by my sister @deltawoods_ They are a beautiful snake and are quite common here in Australia, it is the second most venomous snake in the world and cause more human fatalities then any other snake here but as long as you stay out of its way and don’t corner it, it will be as placid as a platypus ? #snake #photo #brownsnake #reptile #image #photography #australia #scales #coldblooded #wildlifephotography

McConaughey recounted the story during a bit on the Today Show Australia. He told the interviewer that he visiting at a friends house when the encounter happened. He was opening up a shed in the backyard and saw the snake dart out and slither right between his legs. His friends behind him caught it and identified the common species right away.

Watch the full interview in the video below.