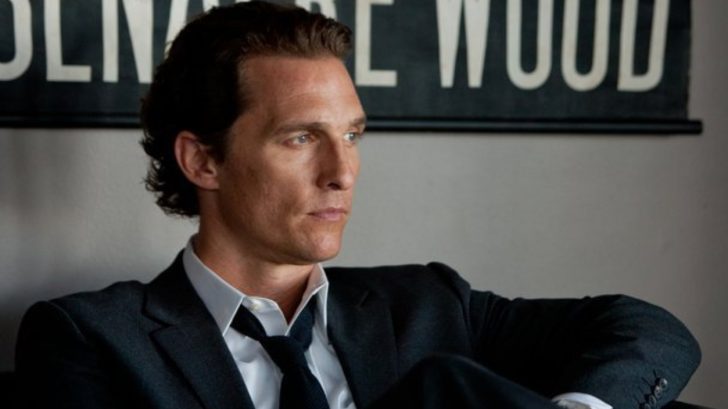 Matthew McConaughey sat down with Hugh Hewitt on The Hugh Hewitt Show and mentioned that he’s considering running for the governor of Texas.

“I want to get behind personal values to rebind our social contracts with each other as Americans, as people,” McConaughey said.

During the interview, McConaughey talked about how much he looked up to his father and how after he passed away, McConaughey realized he’d been using him as a crutch to rely on for what it means to be a man. He decided to step it up and truly walk the walk.

McConaughey stated, “So okay, all these little things that he’s been teaching you how to be a man that you’ve been kind of half-ass practicing but not really committing to, well, you’d better get committed to it now.”

McConaughey said he realized it was about becoming “less impressed and more involved.” Ever since then, he’s been much more focused on being a courageous man.

Hewitt then brought up how McConaughey was good friends with Paul Begala, a political consultant for President Bill Clinton, and pointed out that McConaughey was kind of center-right in the view of people.

Hewitt said, “You could be governor of Texas. Are you ever going to run for anything?”

McConaughey responded, “Look, politics seems to be a broken business to me right now. When politics redefines its purpose, I could be a hell of a lot more interested.”

The next governor’s race is in 2022 and if he does decide to run it will be against current Governor Greg Abbott. Right now, McConaughey lives in Austin and is a film professor and Minister of Culture at the University of Texas Austin. He says if things settle down by then, then he may consider running.

Listen To The Full Podcast With McConaughey Below