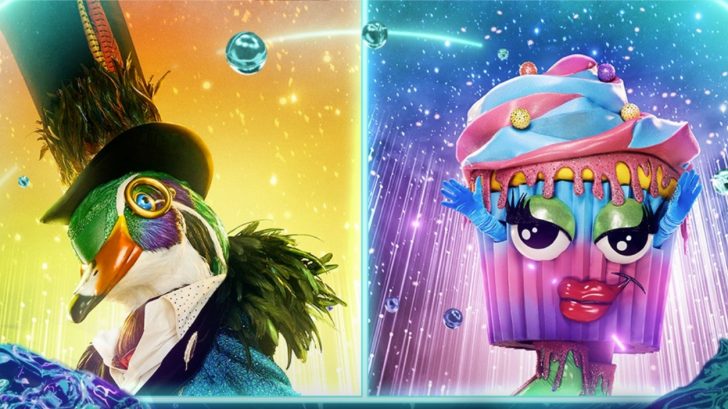 During one of the very first episodes of this hit show’s sixth season, fans reeled from shock as they witnessed a series of clues and a country performance that all but unmasked the contestant right there!

Apparently, the new season is packed with stars – so many, in fact, that they split them up into several groups and a wildcard bunch!

Each singer comes with a clue package that can have visual, audible or written clues in it. The clues are revealed prior to the performance and then voting helps narrow down who becomes the next unmasked contestant.

During the first two episodes, Toni Braxton and Tyga were unmasked during this recent episode and, a week prior, NBA player Dwight Howard and Vivica A. Fox were eliminated.

A group of new contestants have both performed and revealed their first set of clues – but, it might not take much more for folks to figure out who is behind the “Mallard” mask.

Paired with a top hat and monocle, this fancy feathered fella tries to draw the attention away from his true roots (or so we think!)

All signs suggest that this is none other than Willie Robertson – including his clue about a platinum-selling album and penning a New York Times bestseller!

Check out the full performance below and let us know if you agree!