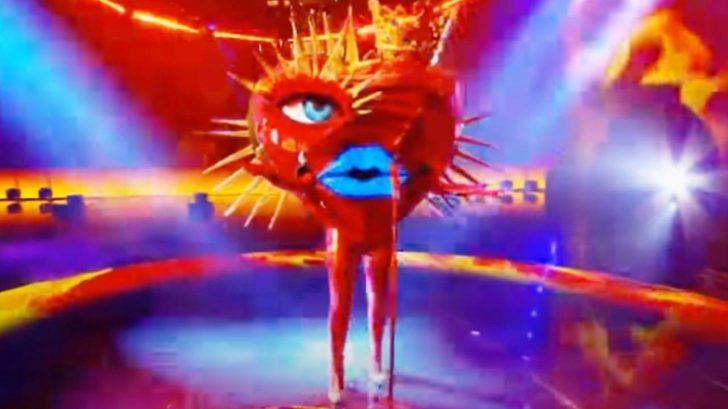 The Masked Singer is one of the most popular shows on television. Celebrities disguise themselves behind outlandish costumes and sing for a panel of judges. Each week, a series of clues are given so people can try to guess their identity. While they speak, their voices are changed so you really only have the clues and their singing voices to go off of.

In its sixth season, the celebrities get better and better and harder to actually guess! All season we’ve wondered who The Queen Of Hearts and The Bull were, and we finally found out. After one of them was crowned the winner, that is!

The Queen of Hearts was revealed as the Season 6 champion, so The Bull was unmasked first. It was revealed that he is Broadway star, recording artist and choreographer Todrick Hall!

Finally, we were able to find out who actually won the whole thing..and it’s someone we know pretty well – Jewel!

Jewel began her career in yodeling duo with her father when she was just a kid. After graduating high school, she began writing and performing in coffee houses. She released her first album in 1995 and became an international success. Since her debut, she has released 12 albums, won countless awards, and even wrote several books!

She has dabbled in many different genres including pop, contemporary, jazz, and country. She’s even been nominated for a Prism Award for her take on Johnny Cash’s “Ring of Fire.”

Congratulations to Jewel on this incredible achievement! Watch all of her performance as The Queen Of Hearts below.