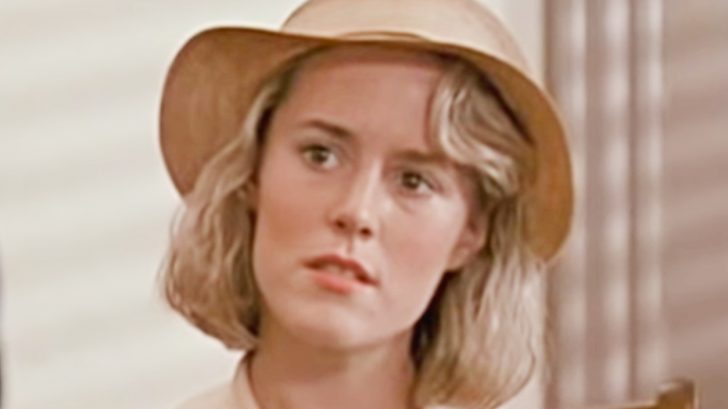 It has been thirty years since Fried Green Tomatoes took viewers to the Whistle Stop Café, and now, Mary Stuart Masterson can reflect on her hit film from a new perspective.

In an interview with Southern Living, Masterson, who portrayed Imogene “Idgie” Threadgoode, opened up about the anniversary and the film’s legacy. During the conversation, Masterson admitted that she watched the movie for the first time since its debut, and now, she relates to the film in a different way. The actress also revealed that she could not identify with the character that she portrayed in the movie.

“It was such a pleasure to watch it again,” Masterson explained. “I hadn’t seen it in literally 30 years. And it was just like the strangest experience of traveling back in time. I so identified with everyone but my character. I now have four children and I identified with all the different women in the story. Which was really such a cool perspective to have after so much time.”

With time, it is easier to feel the gravity of the plot’s meaning. Masterson explained that the movie “really was about people doing right by each other.” She also thought that the film was a “message for the ages.”

“Not just the strong female in a typically masculine kind of role,” Masterson confessed. “But women working together and women being strong in a feminine way as opposed to always having to be these superheroes to show their power. There’s another way to show strength. And so often women are portrayed as competing or betraying one another. And in this case, they find the most tremendous support in each other.”

Relive the trailer for the film in the video below.