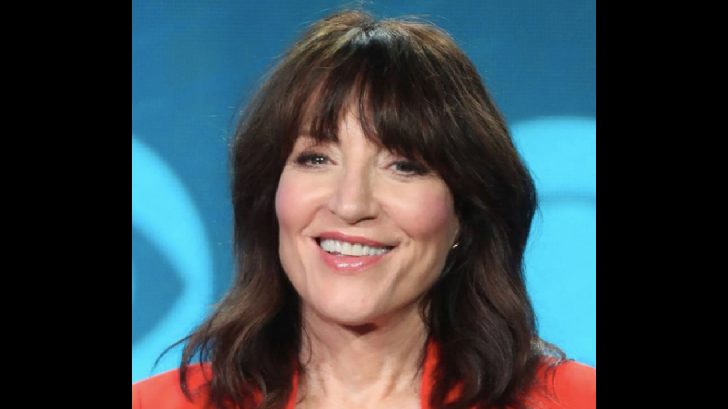 Longtime actress Katey Sagal, best known for her role as Peg Bundy in the long-running television series “Married With Children,” was struck by a car in Los Angeles on Thursday (October 14).

Sagal was reportedly walking across a crosswalk when she was hit by a Tesla. The actress was taken by ambulance to a local hospital where she was treated for injuries. TMZ reported that the 67-year-old’s injuries were minor and that no citations or arrests made as no drugs or alcohol were involved.

Katey Sagal has yet to speak publicly about the incident.

Katey Sagal became a household name in the ’80s with her breakout role on “Married With Children.” She received three Golden Globe and two American Comedy Award nominations for her role as the memorable Peg Bundy. But, after the show ended, she moved on to have a lengthy and impressive career with roles in shows such as “Sons of Anarchy,” “8 Simple Rules,” and most recently in the “Roseanne” spin-off, “The Connors.”

Prior to Sagal’s television career, she was a singing waitress, eventually landing gigs as a background recording singer for some of the greatest artists of the ’70s and ’80s including, Olivia Newton-John, Etta James, Bob Dylan and Tanya Tucker. In 1985, Sagal’s attention turned to acting after she was discovered by a talent agent during an on-stage musical performance. She was cast to appear alongside Mary Tyler Moore in the short-lived 1985 comedy series, “Mary.”

Two years later, Sagal landed the role in “Married With Children” that would secure her place in television history as one of the a talented and versatile actress.

We wish her a speedy recovery.