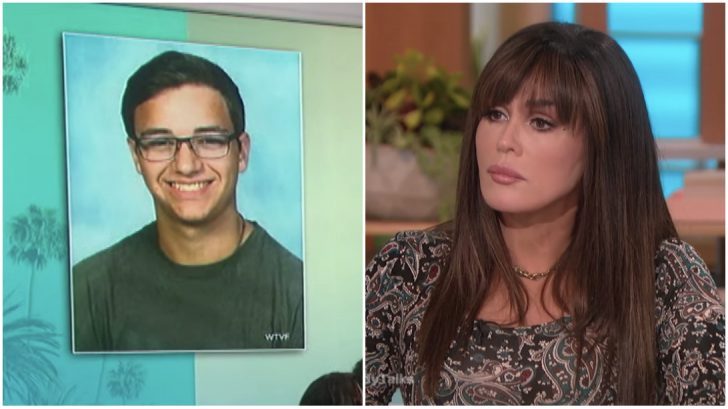 In 2010, Marie Osmond’s 18-year-old son took his own life. The entertainer has spoken very little of the tragedy before now. But, during Tuesday’s episode of The Talk, Osmond opened up about the circumstances surrounding Michael’s death.

“I have never spoken about this before,” Osmond said. “My son who died, he was bullied. He was bullied very heavily up until the time he committed suicide, because of his sobriety.”

Marie went on to say that she believes that there should be consequences for bullying because “it’s getting out of hand.”

Happy Birthday to my angel son Michael you are so loved!!! I chose to remarry my husband on Michael's birthday so he could be there with us in spirit. He was born on his grandma's birthday so she was there too. #SameBirthdayAsGrandmaOsmond #FamiliesAreForever #HappyBirthday #angel #MarieOsmond

Michael was one of Osmond’s eight children and one of five Osmond adopted with her second husband, Brian Blosil. According to Osmond, Michael had battled substance abuse and depression most of his life, and wen to rehab for the first time at age 12.

Watch Marie Osmond discuss her son’s suicide on The Talk in the clip below.