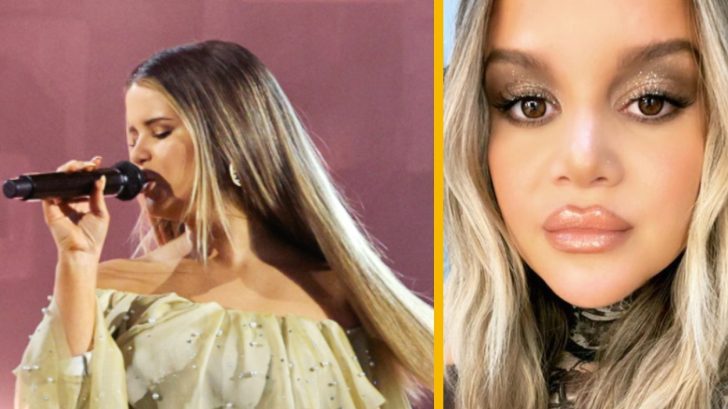 The 56th Annual Academy of Country Music Awards paid tribute to the hard work that country music’s biggest names and rising stars put in over the past year.

The award show contained a setlist of 25+ performances and treated fans to the year’s hottest songs. While fans might find it impossible to pick a handful of songs for the night’s coveted Song of the Year award, several standouts were selected for their stellar performance.

The nominees were as follows:

While all the songs nominated deserved to be recognized for their outstanding achievement, “The Bones,” Maren Morris (Jimmy Robbins, Maren Morris, Laura Veltz) took home the award. “The Bones” ranked No. 1 on Billboard’s US Country Airplay.

In Morris’ acceptance speech, the singer remarked what a “dream” it was to win. Listen to the full song below.