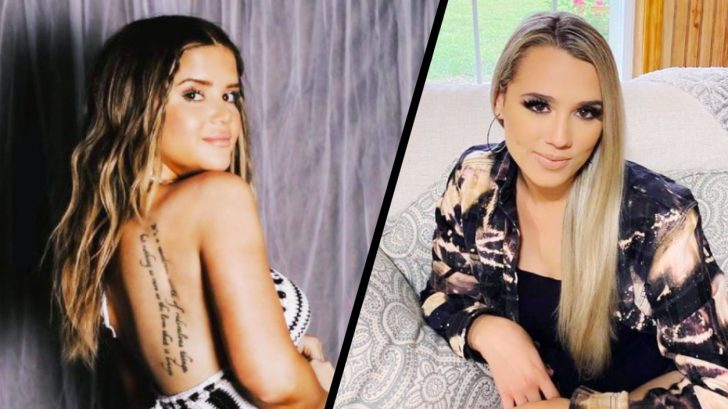 At the last minute, two of country music’s brightest stars have announced they will no longer be performing at the CMT Music Awards on Wednesday night (June 9).

Maren Morris was one of the two artists who announced her departure from the CMT Music Awards‘ performance lineup. Taking to her Instagram Stories on Monday (June 7), Morris stated she is unable to perform at the ceremony “due to a scheduling conflict.”

Morris was supposed to sing “Line to Line” with her duet partner JP Saxe. Since she is no longer able to attend the show, Morris said Saxe will perform the song solo.

“I know @jpsaxe will slay it and I am so excited for his album to come out soon,” Morris wrote.

The other artist who dropped out of performing at the CMT Music Awards was Gabby Barrett. In a post on Instagram, Barrett said she was “sad to share” she could no longer perform during the ceremony, citing “personal circumstances.”

Barrett was supposed to join Lady A, Carly Pearce, and Lindsay Ell to perform Lady A’s current single, “Like A Lady.” She said she will still be “rooting” for them even though she won’t be there.

The CMT Music Awards mean a lot to Barrett, since she won her first-ever award during the 2020 ceremony. She reflected on that happy moment in her post, calling it, “Such a special moment that [she] will never forget.”

Look below to read Barrett’s full explanation about why she won’t be at this year’s CMT Music Awards. We’ll miss seeing her and Morris during the show!