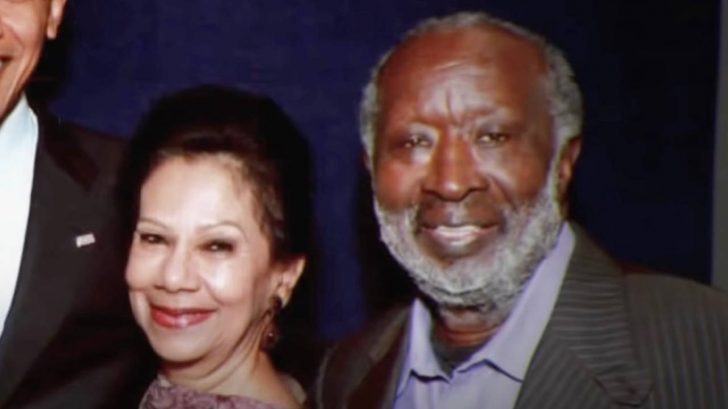 On December 1, 2021, news broke that music icon Clarence Avant’s wife, Jacqueline, was shot and killed at their Trousdale Estates, CA home during a home invasion. It was reported that the Beverly Hills Police Department received a call around 2:30 AM for a home invasion and that someone had been shot.

The Hollywood Reporter states, “Upon arrival, police discovered a victim with a gunshot wound.” Sadly, she passed away from her injuries. Jackie was 81.

Beverly Hills PD put out a statement revealing that the suspect(s) were not at the scene and that detectives are already investigating the homicide.

Avant is known as “The Black Godfather” or the Godfather of Black Music and even had a documentary made about him in 2019.

Even if you don’t know his name, you will likely know the artists he helped rise to the top. Clarence Avant founded Sussex Records in 1969 and Tabu Records in 1976, and eventually became chair for Motown Records in 1993. He also created the first African-American-owned FM radio station in metropolitan Los Angeles. He was inducted into the Rock and Roll Hall of Fame in 2021.

Last month, a 30-year-old man named Aariel Maynor pleaded guilty to first-degree murder as well as other charges. This week, he was sentenced for his crimes: 190 years to life in prison. He is not eligible for parole

“Today marks the end of a tragic case that rocked our community,” District Attorney George Gascón said during a news conference, according to CNN. “The senseless act not only impacted the Jacqueline Avant family, but an entire community.”

Our thoughts and prayers will continue to be with Clarence, their daughters Alex and Nicole, and everyone who loved and knew her.