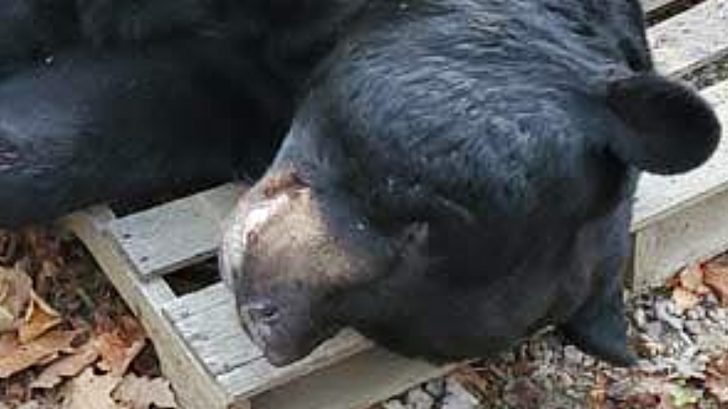 On October 14th, 2019, bowhunter Jeff Melillo from New Jersey set the new world record for harvesting the largest black bear ever recorded being shot with a bow in North America.

Posted by Pope and Young Club on Thursday, February 13, 2020

The big black bear was killed in Morris, County, New Jersey, it weighed 700 pounds and its skull scored an impressive 23 5/16 inches. The Pope and Young Club had a Special Panel of Judges in Harrisburg, Pennsylvania, during the Great American Outdoors Show to confirm the new record on February 8th.

The record for harvesting the largest black bear hasn’t been broken since 1993. Jeff said that pursuing bears had been a life long passion of his and he thanked the Division of Fish and Wildlife and United Bow Hunters of New Jersey.

Posted by Pope and Young Club on Thursday, February 13, 2020

“It has been an inspiring journey, to say the least,” Jeff said, according to FOX NEWS. “Many years ago, I read an article in Outdoor Life magazine stating that the new world record black bear will most likely come from New Jersey. They were spot on, and I never doubted it for one second.”

The records director of the Pope and Young Club, Eli Randall said that he was not prepared for how big the bear was going to be until he saw it. He added that the mass of the skull was the biggest he’d ever held and was surprised at how heavy it was. The bear was sent to a taxidermy and will be held on display for the Pope and Young Annual Convention in Chantilly, Virginia in March.