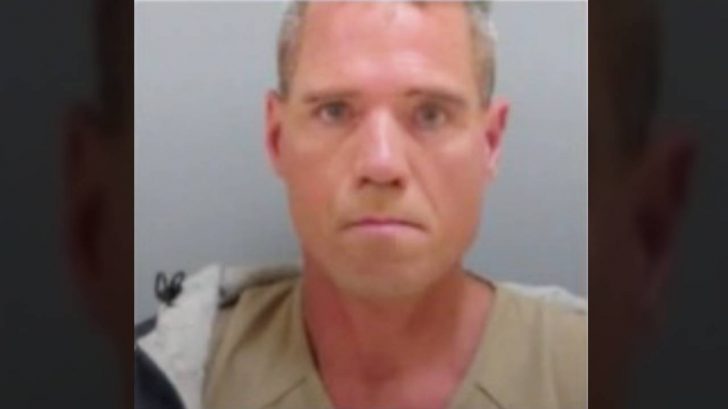 This Sunday, May 17, will mark NASCAR’s very first race since suspending the season due to the coronavirus pandemic.

Since mid-March, NASCAR has been hosting virtual iRacing events, but after two months, drivers are going to be getting in their actual race cars and luckily an incident involving a South Carolina man named Michael Avin will not stop them from doing so.

The 46-year-old was recently arrested by the Darlington County Sheriff Department after he left “threatening voice messages” at Darlington Raceway on April 27. After an investigation, the department said he had also written a letter stating he “had access to 125 tons of bomb making materials.”

According to the arrest report, Avin is in custody at the W. Glenn Campbell Detention Center and was charged with “possession, threatened or attempted use of a weapon of mass destruction for act of terrorism, not resulting in death.”

He is currently awaiting a bond hearing.

Darlington Raceway will host a 293-lap event on Sunday, part of NASCAR’s Cup Series, as well as a 228-lap race on Wednesday (May 20). Both events will take place without fans in the stands and only certain personnel will be allowed in the venue.

To read up more on the upcoming races, click here.