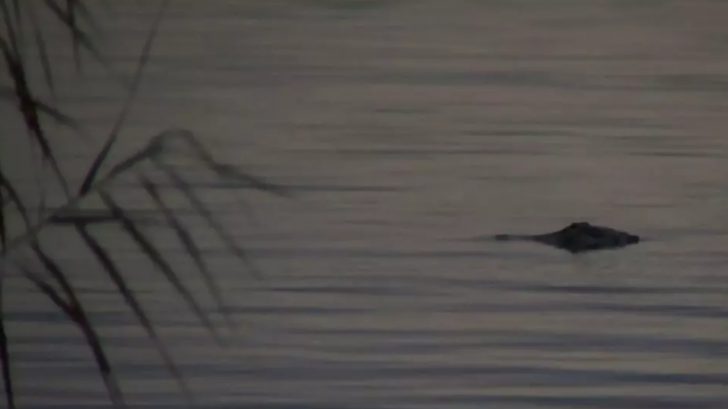 WKMG News 6 ClickOrlando has just reported that an alligator hunter was severely injured while he was hunting alligators in Florida on August 20, 2020.

This is why I don’t swim in lakes anymore

The Florida Fish and Wildlife Conservation Commission said that alligator hunting season had just started on August 15th and many hunters have been out on the waters.

Unfortunately for one man who was hunting the gators on Lake Jesup, one of the largest lakes in Central Florida, he was bitten on the arm by one. The Seminole County Fire Rescue said he was on the water around 6pm near Lake Street when it happened.

The story is developing and officials are working to gather all the information, but what we know now is the gator latched onto the man’s arm and nearly caused it to be amputated. A rescue helicopter had to airlift him from Lake Jesup to the Orlando Regional Medical Center.

His identity has not been revealed yet but according to ClickOrlando, his injuries are not life-threatening. The Florida Fish and Wildlife Conservation Commission said that they’ve now set traps in the area where the incident happened and hope to capture the creature. Meanwhile, alligator hunting season will continue to run until November 1st.

Video News Report On The Gator Incident Below