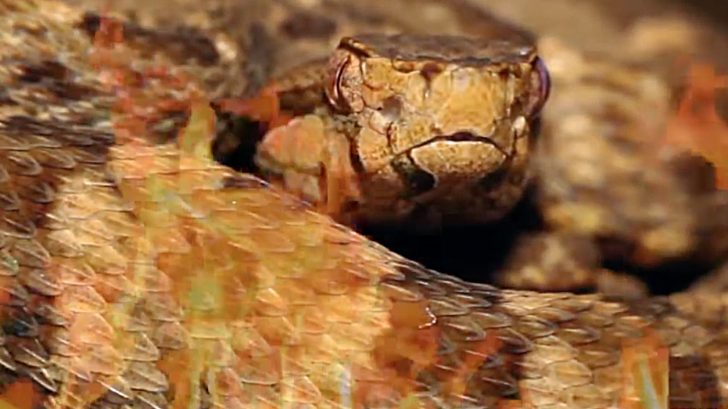 A security guard was holding down his post beside a house that was in the Tarlogie compound in East Berbice-Corentyne in Guyana when he accidentally caught the home on fire trying to kill a snake.

WHAT TO DO WITH THESE SNAKES? That is why I often say it’s better to leave them alone (i.e. those around you who have a…

The man said it was around 1pm in the afternoon when he saw the snake slither into an old tire that was lying near the house in the compound. Wanting to kill the snake, he decided to light the tire on fire. Once it caught fire he walked away from it thinking it was going to be okay, however, it was not okay.

The fire from the tire caught another tire on fire that was sitting close to it which then caught some other combustibles on fire stored next to the home. Unfortunately, the flames spread to the home and before he knew it the entire house was on fire.

The Guyana Chronicle reported that the security guard actually fell asleep shortly after lighting the fire and was awakened by the smell of smoke. They said when he opened his eyes the home was in a full blaze, and at that point, there was nothing he could do about it. The fire destroyed the house and began to spread to a grassy lot near the home.

Rose Hall Fire station was called and firefighters arrived on the scene who were, fortunately, able to put out the flames and take control of it spreading further. Investigators held the security guard for questioning and it was never confirmed that he actually killed the snake.