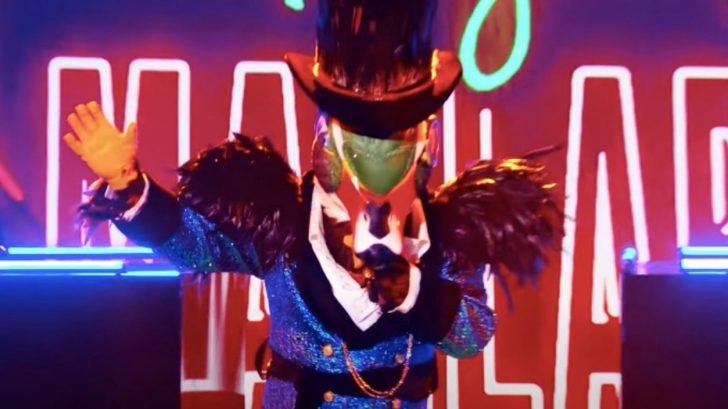 It was obvious the Mallard on The Masked Singer was a country music fan!

The finely dressed performer made his debut by delivering a performance of Big & Rich‘s “Save a Horse (Ride a Cowboy).” Since he burst out on stage proudly singing a country song, the judges assumed he was a country singer.

The Mallard advanced in the competition, and shook things up by singing “My House” by Flo Rida. He advanced yet again, and this time he turned back to his country roots.

Mallard came out swinging with his performance of “Play Something Country.” He seemed like a natural on stage!

But in his clue package, Mallard confessed he hasn’t always been a confident performer. He said years ago Luke Bryan asked him to sing with him, but he didn’t know the words to the song. He regretted not being able to sing with him then.

That clue was a pretty big hint at the Mallard’s identity, and confirmed what viewers thought all along.

Since the start of the show, viewers felt confident the Mallard was Duck Dynasty star Willie Robertson. Here were just a few connections between the Mallard and Robertson:

Everyone’s suspicions were right on the money, because the Mallard was later revealed to be Robertson. All of the clues pointed right to him!

Watch Robertson cover Brooks & Dunn as the Mallard below.