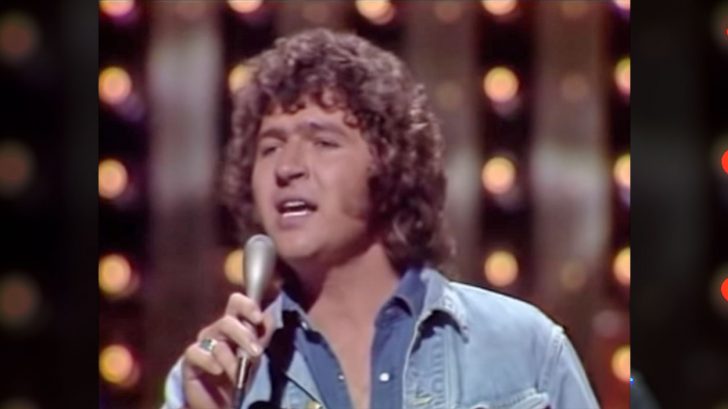 It’s been announced that the funeral for Mac Davis will be held on Monday, October 5, 2020. The event will be a private, family-only affair in the songwriter’s hometown of Lubbock, Texas.

While the ceremony will be closed to the public, fans are still invited to celebrate Davis’ life. Those wishing to pay their respects can line along Mac Davis Boulevard at the entrance to the Lubbock City Cemetery to watch the funeral motorcade make its way in. Fans are also asked, in lieu of flowers, to send donations to MusiCares, a charity for musicians and music industry professionals.

Davis passed away on September 29, 2020, after undergoing heart surgery. He was 78 years old. The news of his death dealt a shocking blow to professionals in the music industry – many of whom viewed Davis as a mentor.

We are sorry to report that legendary singer/songwriter Mac Davis is critically ill following heart surgery in Nashville.
Your love and prayers will be deeply appreciated at this time. #PrayForMacDavis ?

Mac first got his start in the music industry by working for Nancy Sinatra in the 1960s. He then went on to write some of Elvis Presley‘s most iconic hits, including “In the Ghetto,” “Don’t Cry Daddy,” and “A Little Less Conversation.”

In addition to his singing and songwriting career, Mac was an actor. His filmography includes titles such as North Dallas Forty, Cheaper to Keep Her, The Sting II, and Jackpot.

Enjoy the video below of Davis singing his song “Baby Don’t Get Hooked On Me.”