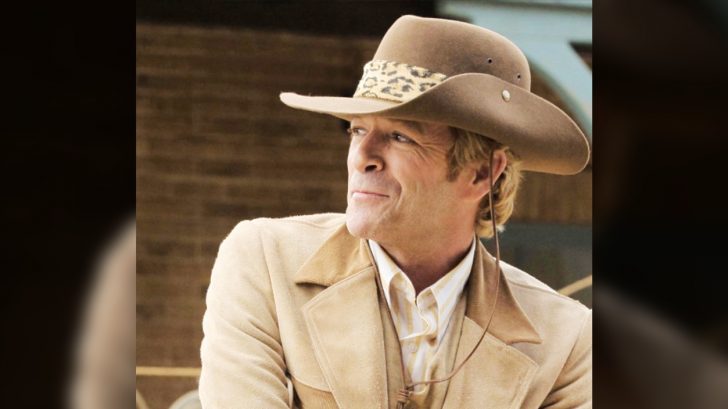 On Sunday, February 9, the biggest names in Hollywood filled the Dolby Theater for what has been dubbed “Hollywood’s Biggest Night.”

For the second year in a row, the Academy Awards did not have a host, but everything else went as planned. All the Best Original Song nominees were performed by Idina Menzel, Chrissy Metz, Randy Newman, Cynthia Erivo, and Elton John, as well as a surprise performance from rapper Eminem. He performed his 2003 Oscar-winning song “Lose Yourself” from the movie 8 Mile.

Another musical performance was from Grammy Award-winning singer Billie Eilish. She sang “Yesterday” while the In Memoriam segment ran on the big screen behind her.

With her brother Finneas accompanying her on piano, Eilish sang a very moving rendition of The Beatles’ song. After a few lyrics, the segment began behind her, first showing a photo of Kobe Bryant holding up the Oscar he won in 2018 for Best Animated Short Film.

They were mostly upset about the exclusion because he was in Once Upon A Time…In Hollywood, which had eight nominations, including Best Picture.

According to the Oscars’ website, there were 163 people who passed away in the last year, though not everyone could be included in the live broadcast’s In Memoriam segment. Perry is included in the online slideshow, but that wasn’t good enough for some fans.

I know people always get left out of the “In Memoriam” but how do you omit #LukePerry who was in one of the most nominated films this year?! #Oscars pic.twitter.com/dLOHgwf7kz

Shame on @TheAcademy for snubbing Tim Conway, Michael J. Pollard & Jan-Michael Vincent in the memoriam.
SPECIAL EXTRA SHAME on AMPAS for snubbing a much beloved actor whose final film was actually one of the Best Picture nominees. I will not watch Oscars ever again. #LukePerry pic.twitter.com/PTu1gBVuQe

Was Luke Perry left off the "In Memoriam" slideshow in the same year a film he's in is nominated 10 times? Yeesh, #Oscars.#LukePerry #AcademyAwards pic.twitter.com/c3NVAyeoFi

Folks were also upset that Tim Conway, Orson Bean, and Cameron Boyce were not included. Boyce and Conway were both included in the online slideshow, though Bean’s tragic death on Friday (Feb. 7) may have been too close to the show to make a change.

Watch the In Memoriam below.