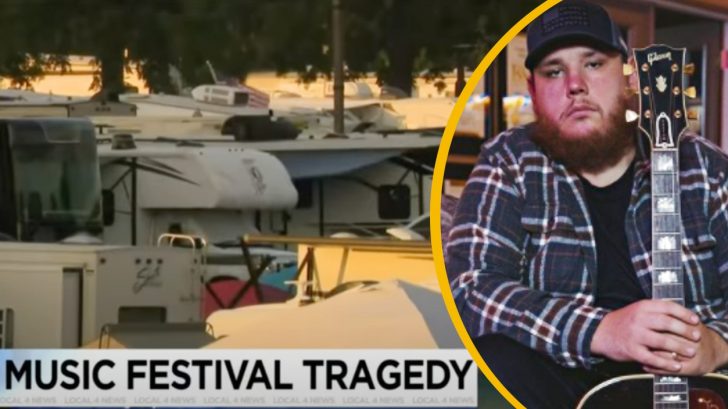 Three young men died near the site of the Faster Horses country music festival, which Luke Combs headlined on Friday, July 16. The day after Combs’ concert, Dawson Brown, Kole Sova, and Richie Mays Jr. were found dead in a trailer they used to camp out for the event. Brown and Mays were 20. Sova was 19.

According to WWJ, the deaths have been ruled accidental. The three men died of carbon monoxide poisoning, which was most likely due to the proximity of a generator to the trailer. The carbon monoxide gas also impacted two other friends. Both are currently in the hospital for treatment and are in critical condition.

Following news of the young mens’ deaths, Combs reached out with an act of kindness for the affected families. According to a report from MLive, a publicist for the country singer confirmed that Combs paid for the funeral arrangements of the three men who died while attending the festival. Combs, however, has made no further comment.