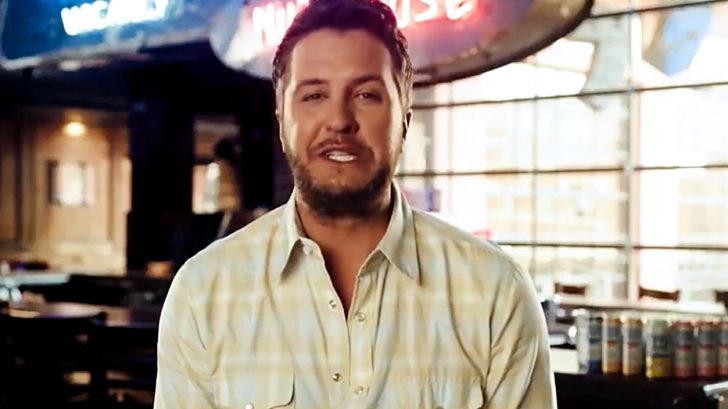 The country singer revealed his recent diagnosis and explained how he has been feeling. He also was notably absent from American Idol‘s live show last night and now has been pulled from the performance lineup for Sunday’s ACM Awards.

Earlier this week, on April 11th, 2021, Luke posted a photo of himself celebrating the latest live show and set of performances.

The live shows kicked off last night (April 12th) but went ahead without Luke Bryan in attendance. Due to the last-minute changeup, the show reached out to find a replacement quickly. In addition to missing his judge duties on Idol, the ACM Award nominee and performer will not be present and will not perform during the ceremony on Sunday, April 18th, 2021.

The ACM Awards sent out a press release on April 13th, 2021 finalizing their list of performers and Luke Bryan was notably absent, despite being announced previously. Furthermore, all social media posts announcing his performance were deleted from his accounts.

Instead, Lady A was added to the list, but it was never clearly stated that they would be filling in for Luke.

Luke Bryan is nominated for several awards, including Entertainer of the Year.

It's official! ? @ladya is performing at the #ACMawards!

Catch their performance live SUNDAY at 8/7c only on @CBS & @paramountplus! pic.twitter.com/eAPIRemnOJ

When he revealed his COVID-19 diagnosis, the 44-year-old country singer and longtime Idol judge expressed his sadness at not being able to attend the shows but said that he was feeling okay and expected to “be back at it soon.”

In addition to Luke’s temporary departure, the show also announced that he would be replaced by a very familiar face…Paula Abdul!

Check out the clip from last night’s American Idol show with Paula Abdul stepping in for Luke.