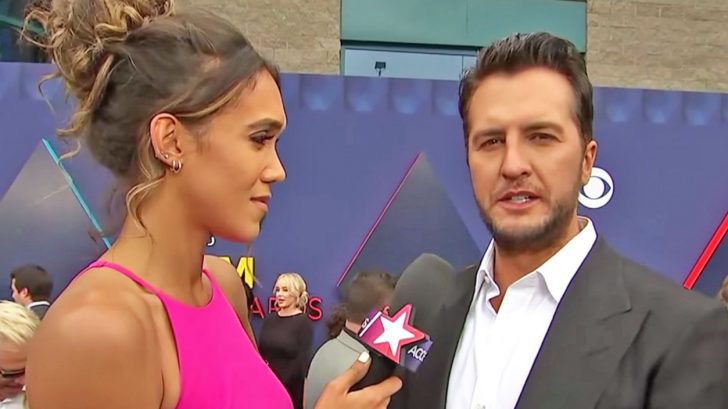 For years, rumors about an upcoming marriage between Blake Shelton and Gwen Stefani have really started to pick up steam. Especially since both parties have now been interviewed on the subject.

When Stefani made a surprise appearance on The Ellen Show in 2018, the talk show host did not beat around the bush. Almost immediately, DeGeneres asked her, “”How’s life with the sexiest man in the whole world?”

After some nervous talking from Stefani, DeGeneres decided to be more transparent about the information she was trying to get.

“I’m just confirming what the tabloids are saying, which is y’all are getting married,” she said.

While the “Hollaback Girl” singer did not confirm or deny the rumors, though she did say that she thinks about marrying Shelton “all the time.”

So proud to be this beautiful human’s date at the ACM awards tonight @blakeshelton #godscountry #2019 ?‍♀️ gx

Just a few days later, Shelton caught up with CMT’s Cody Alan prior to the ACM Awards to address the same rumors.

“I think about it. I don’t think it’s anytime soon or anything,” Shelton admitted. “The more time that goes by, I guess, the closer you’d be getting to that.”

Another person who was asked about these wedding rumors, was Shelton’s good friend Luke Bryan, who seemed to be all for it!

“I’ll do the sermon,” he offered. “The sermon? The service? I would be honored to marry Blake and Gwen!“

Does this mean we really could hear wedding bells? According to Bryan, it better be soon!

“If Blake were smart, he would marry her before she goes to an optometrist,” he said, jokingly. “Every time I meet Gwen, she’s holding her phone way out here. I’m like, ‘That’s it, she can’t see!’“

Despite Stefani’s bad eyesight, she isn’t the only one who thinks Shelton is attractive, seeing as he was named PEOPLE Magazine’s 2018 Sexiest Man Alive.

‪Thank you @people!!!! Don't hate me because I'm beautiful… ‬