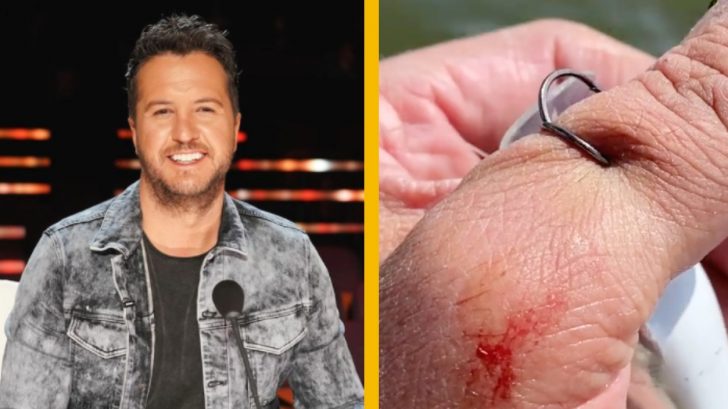 Luke Bryan took a break from his judge seat on American Idol and intended to relax with some fishing, but unfortunately, the day did not go according to plan.

On Tuesday, Bryan shared a video on Instagram of a hook deep inside his thumb. While the country singer did not explain how the accident initially occurred, the video gave fans a look at the damage. Two of the hooks pierced Bryan’s skin.

While the injury is gruesome enough to make any fisherman cringe, Bryan also revealed that he believed the hook struck into his thumb bone. In the video, the “Huntin’, Fishin’ And Lovin’ Every Day” singer admitted:

Fans immediately voiced their concern for the singer, and the video has already surpassed half a million views in just two hours.

Watch the full clip in the video below.

While Bryan’s peaceful day of fishing might have taken a turn for the worst, if anyone has a sense of humor to laugh off the incident, it is the Bryan family.

For more on Bryan’s hunting and fishing experiences, check out the video below.