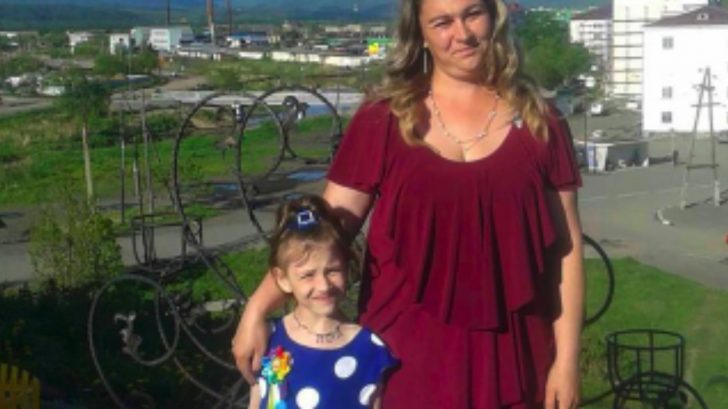 A 10-year-old schoolgirl miraculously survived a freezing snow blizzard by hugging onto a stray dog for warmth after she got lost on her way home from school.

According to The Mirror, the girl named Vika Z, who lives on the island of Sakhalin in Uglegorsk, Russia, was found half a mile from her home.

The island is well known to be super cold with temperatures often dropping below freezing and the locals frantically searched for her when they realized she was missing.

However, they were not finding her and things were starting to turn for the worse because it was starting to get dark outside. Temperatures began to drastically drop and reached around 12 degrees Fahrenheit.

They feared the young girl wouldn’t survive the night in such brutal weather conditions and continued to search nonstop. After 18 hours, she was finally found safe and alive, thanks to a furry friend.

The girl was found “hugging a fluffy dog for warmth,” an official with the Investigative Committee, Olesya Voznyuk said. “She was hiding under a balcony with the dog.”

Both the stray dog and the girl were found curled up on a mattress that kind locals put out for the dog to keep it off the cold ground.

“She was taken straight to hospital, and found to have mild frostbite,” a local source added, according to The Mirror.

The family of the girl said that she had a special affection for the stray dogs, so they are not surprised that the street animal was willing to cuddle up with her.

“The girl loves animals very much, she used to play with local dogs all the time,” Voznyuk said. “She went to feed these dogs after school and then got caught in the snow storm and strong winds.”

Authorities believe that the dog definitely saved the girl’s life. It ran off and is still missing but they say when and if it returns they will honor the pooch for its good deed.