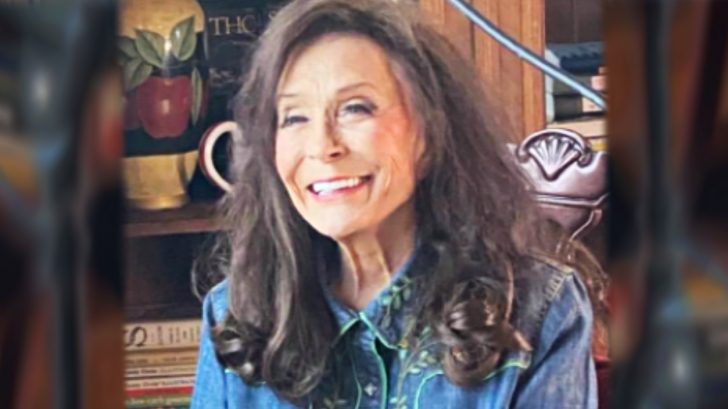 Loretta Lynn is considered one of the most prominent trailblazers for women in music.

On March 19, 2021, Lynn dropped her 50th studio album, Still Woman Enough, which includes 13 new recordings. Every song on the album reflects the country singer’s life experiences, and Lynn is not a singer to shy away from controversial topics or lyrics. In an interview with Parade, Lynn explained that she felt that her openness about certain subjects was necessary. In the interview, Lynn stated:

“Risk-taker, no, I just write what I feel, what is going on with me and my life. It just happened that a lot of other women felt the same. I would never set out to write something just for it to shock someone; I am not that clever. It’s always been about truth and if that means radio wants to ban it, well that’s their problem. Most of my records they banned became No. 1 anyway.”

Several of Lynn’s early releases, such as “The Pill” were banned by radio, and the singer had an uphill battle in the music industry. Still, Lynn never stopped fighting for her music to be accepted, and she helped pave the way for future generations of women in music.

Loretta passed away on October 4, 2022. She was a trailblazer and paved the way, influencing many women in country music.

For more on Lynn and her musical influences, check out the video below.