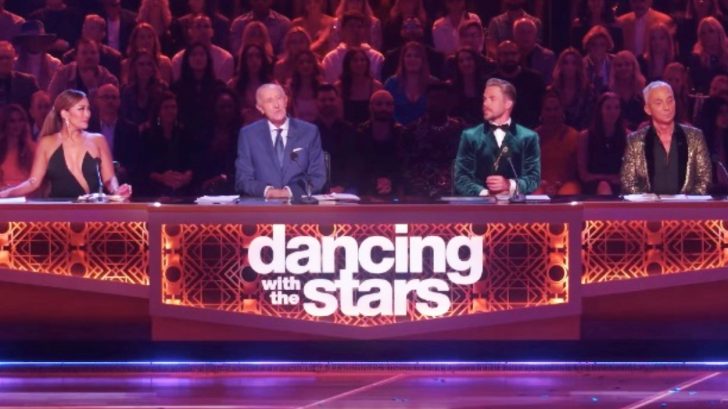 It’s the end of an era on Dancing with the Stars.

After 31 seasons, head judge Len Goodman is leaving the show. He announced his retirement during Monday night’s (November 14) episode.

Host Tyra Banks said Goodman had an announcement to make. That’s when he shared the news of his retirement from Dancing with the Stars once the current season ends. Banks noted that Goodman has judged over 3,000 dances during his time on the show.

Goodman started judging Dancing with the Stars from its inception in 2005 alongside Carrie Ann Inaba and Bruno Tonioli, who both remain with the show. The three longtime judges were later joined by former pro Julianne Hough for several seasons. Now her brother and former pro, Derek Hough, serves as the fourth judge.

Goodman did take a few breaks from the show, but always returned.

A post shared by Dancing With The Stars #DWTS (@dancingwiththestars)

78-year-old Goodman explained why he’s now leaving Dancing with the Stars for good:

“Doing a live show you have to be at the top of your game and quick to react. And as one gets older, then things start to get more challenging,” Goodman told PEOPLE. “I haven’t fallen asleep or started dribbling yet on the show, so I thought it’s best to go before I start to do so!“

Goodman, who is from London, said he “will miss the California sunshine” he enjoyed while filming Dancing with the Stars. He went on to say:

” [I will miss} working with my fellow judges and the camaraderie with everyone on the show. I’ll miss seeing the celebrities developing into dancers and I will miss being part of one of the most successful shows on TV.“

You can watch Goodman’s announcement by tuning in to the video below. We’ll miss seeing him on Dancing with the Stars…and wish him the best in his retirement!