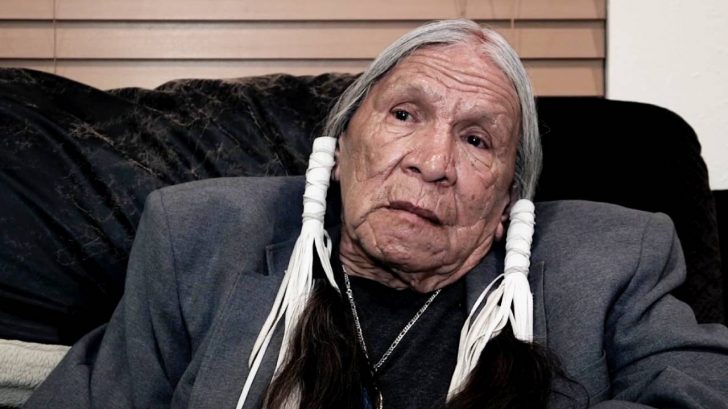 Saginaw Grant was a legend in many different ways. He was a well-known Native American character actor, as well as the hereditary chief of the Sac & Fox Nation of Oklahoma. Sadly, Grant passed away on Wednesday, July 28. He was living in a private care facility in Hollywood, California when he passed away.

“He loved both Oklahoma and L.A.,” his publicist Lani Carmichael said while confirming his death. “He made his home here as an actor, but he never forgot his roots in Oklahoma. He remained a fan of the Sooner Nation.”

Grant began acting in the 1980s and has 55 acting credits to his name, including four projects that haven’t been released yet. He’s known for his roles in Breaking Bad and The World’s Fastest Indian.

He also appeared in the 2013 movie The Lone Ranger, alongside Johnny Depp as Tonto and Armie Hammer as the titular character. Grant played Chief Big Bear, leader of the Comanche.

A veteran of the Marine Corps, Grant “thought it was important for Native people to get recognized as veterans,” National Gathering of American Indian Veterans organizer Joseph Podlasek said. “He was kind and gentle, and very humble.”

Our thoughts and prayers are with all who knew him during this time.