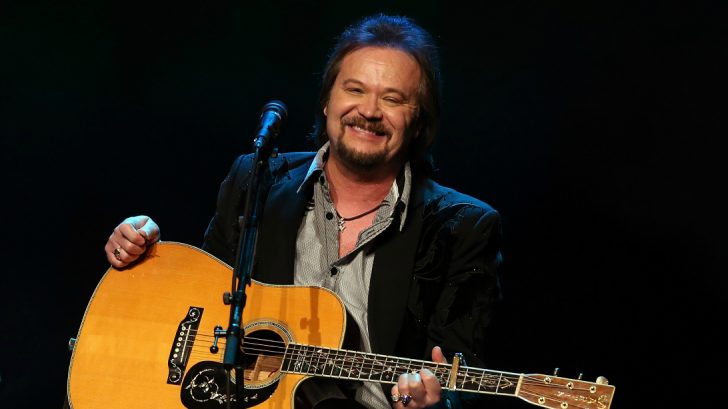 Tritt has been added to an all-star hosting panel that includes fellow hitmakers Shania Twain and Jake Owen on the upcoming new talent show Real Country that is slated to air on the USA Network later this year. Each episode of the eight-week series will feature invitation-only showcases in which the hosts will hand-pick new solo acts, duos and groups to battle it out. The best act of each showcase will move on to the finale where the best new breakout act will be named.

Unlike The Voice and American Idol, there is no guaranteed record or management deal for competitors on Real Country. Instead the show will act as a platform for new artists to be heard and have the opportunity to be mentored and influenced by some of country music’s most successful artists.

“I’ve been influenced by so many amazing country music artists in my career, and the key to longevity is using those influences as inspiration to become something unique,” said Travis Tritt of joining the show. “I’ve never been shy about how I feel about country music so I can’t wait to join REAL COUNTRY to share my experiences and thoughts. Like I always say… if you don’t want my opinion don’t ask me a question.”

Real Country will begin filming in Nashville this summer and there is still time to apply! If you want a chance to perform on stage in front of Travis Tritt, Shania Twain and Jake Owen, you can apply at http://realcountry.castingcrane.com or via email at [email protected]