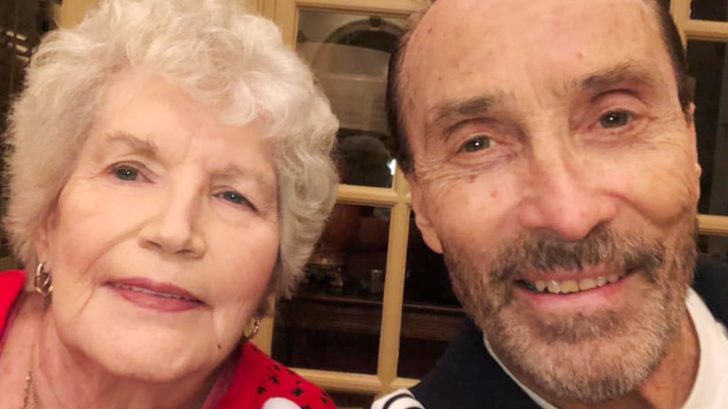 Lee Greenwood and his family are in mourning.

On Saturday (November 14) Lee’s beloved mother-in-law, Pauline Lois “Honey” Cawthron Payne, passed away at the age of 77. She and her husband, James Payne, were married for 52 years, and he survives.

Pauline’s obituary states that she and James had three children, daughter Kimberly (who is married to Lee), son Andrew, and son Randall (who preceded her in death).

As explained in her obituary, Pauline was a graduate of Saint Thomas Nursing School in Nashville, Tennessee. She was also a lifelong fan of pageants, and “was the Queen Mother of the Miss Tennessee USA, Miss Mississippi USA and Miss Georgia USA pageants.”

Lee fondly remembered his mother-in-law in a post he made on social media. He wrote, “My heart is broken with the loss of my mother-in-law Pauline ‘Honey’ Payne.”

He explained how she came to earn the nickname “Honey,” which was given to her by her five grandchildren (Kimberly and Lee have two sons, and Andrew and his wife have three children).

“She was named Honey by her 5 precious Honeys because she was sweet as Honey!” Lee said.

He went on to describe the type of person Pauline was:

“She gave me confidence that I would be accepted in their family as a son and her family became my family. She was such a beautiful woman with pride, dignity and a loving heart,” he said.

Lee closed his message by asking his followers to please keep him and his family in their prayers. You can read his full post about her passing below.

Our heartfelt condolences go Pauline’s family and loved ones during this sad time. It’s clear she will be dearly missed.

My heart is broken with the loss of my mother-in-law Pauline “Honey”Payne. She was named Honey by her 5 precious Honeys…