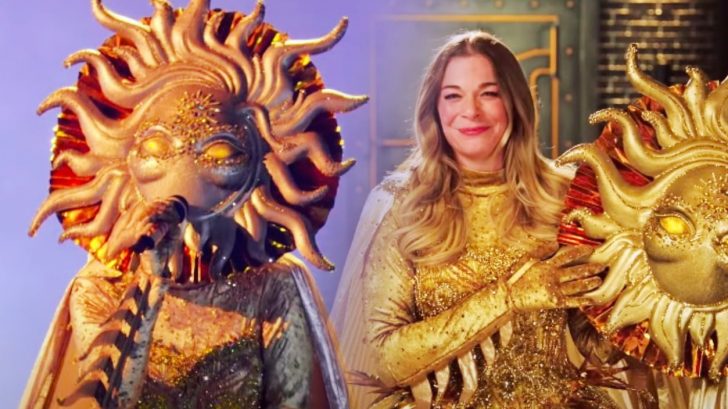 One of the contestants on the fourth season of The Masked Singer dressed as a character named “the Sun.” Anxious to find out the Sun’s identity, viewers honed in on her voice and considered the clues she provided.

It didn’t take long for fans to put two and two together. They felt pretty confident from early on in the season that the Sun was none other than country/pop superstar LeAnn Rimes.

But they had to wait a while to find out if they were correct. The Sun excelled in the competition, and advanced all the way to the finale.

To add the cherry on top, the Sun was named the winner of the season! By that point even judges Jenny McCarthy Wahlberg and Nicole Scherzinger felt confident Rimes was the person behind the mask.

The Sun was finally unmasked in glory as the winner of her season. And sure enough, it was Rimes!

Rimes is the first-ever country artist to win The Masked Singer. Country singers Clint Black and Lisa Hartman Black also competed during the season as the Snow Owls.

Speaking to Variety about her time on the show, Rimes said, “It was a million times better than anything I could have ever expected, and also way more challenging.”

The final performance Rimes delivered as the Sun was a cover of Brandi Carlile‘s “The Story.” For anyone familiar with Rimes’ music, this performance was a dead giveaway to her identity, because she recorded “The Story” for her album Remnants in 2016.

Tune in to the video below to watch Rimes sing “The Story” as the Sun on The Maksed Singer. Congratulations to her on winning the show!

Did you know the Sun was Rimes from the start?