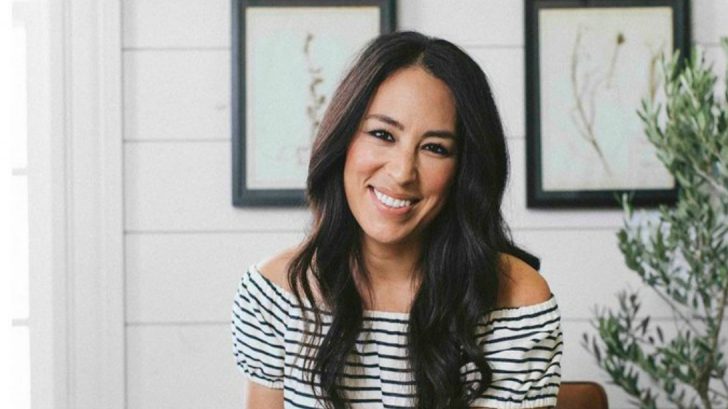 We just can’t get enough of Crew Gaines, the fifth born child of HGTV stars Chip and Joanna Gaines. Little Crew was born just over a month ago, and the Gaines’ have been generous with their photos of the new addition. But, the latest photo might just be one of our favorites.

In a new picture posted to social media by Joanna, baby Crew is seen snuggling with his daddy, Chip, and older brother, Duke. “Walked into this cuddlefest and my heart almost burst,” Joanna wrote.

Walked into this cuddlefest and my heart almost burst ?

It’s worth noting that on Chip’s wrist is the hospital bracelet he received when Joanna arrived at the hospital in labor with Crew. In a post made three weeks ago, Joanna explained that the bracelet is part of a tradition that Chip started when their first child was born 13 years ago.

“Chip started a tradition with Drake where he wore the hospital bracelet until it fell off… looks like the tradition lives on. #5,” Joanna said.

Chip started a tradition with Drake where he wore the hospital bracelet until it fell off… looks like the tradition lives on. #5

Chip and Joanna aren’t the only family members overjoyed with the new baby. In other photos shared by Joanna, the couple’s older children (Drake, 13, Ella, 11, Duke, 9, and Emmie Kay, 8) appear to be totally in love with their baby brother.

One of my favorite pics a friend showed me after Crew was born. They couldn't wait to meet their new baby brother ❤️

Chip and Joanna Gaines’s show Fixer Upper was at the height of its success when the couple announced that they were walking away in order to spend more time with their family. Despite the end of Fixer Upper, the Gaines’s Magnolia empire continues to grow thanks to a partnership with Target and the opening of Magnolia Market, Magnolia Table and Silos Bakery in their hometown of Waco, Texas.