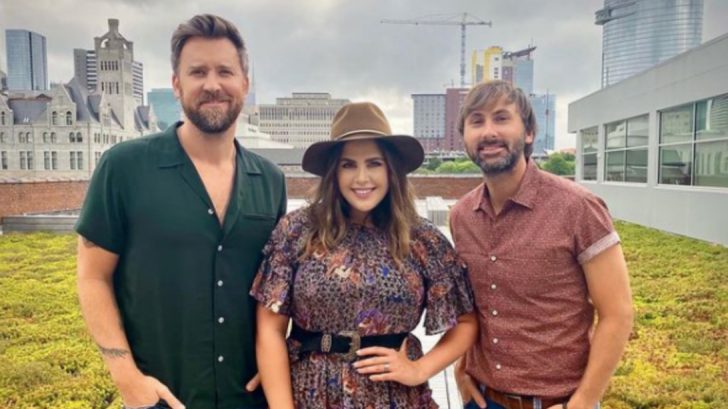 Hillary Scott, Dave Haywood and Charles Kelley were geared up to make their return to the stage for the Lakefront Music Fest in Minnesota on Saturday (July 10), but were forced to cancel when Kelley suffered a medical emergency.

Haywood and Scott first shared the news the morning of their scheduled concert, saying:

“After such a long wait there isn’t much that could keep us from being with our fans. Unfortunately, Charles has appendicitis, so we’re sorry to say we won’t be with you in Minnesota at Lakefront Music Fest tonight,” the post read. “This morning Charles is in good hands and we’re continuing to pray for his recovery. The minute he is cleared by his doctors, we will be back on the road to see y’all. We appreciate your understanding.”

Kelley took to social media Sunday to give fans an update from his hospital bed and shared his disappointment at having to miss the trio’s first show in 16 months.

“Hey guys – sitting here in the hospital and so bummed to have missed performing our first show back in Minnesota, not to mention in 16 months – that’s an understatement,” Kelley wrote. “But the ol’ appendix had other plans. didn’t even know what an appendix was until Friday when it sent me to the ER. Love y’all and be back soon enough.”

The band, who is best known for their hit songs “Need You Now” and “What If I Never Get Over You,” recently released their ninth studio album, “What a Song Can Do (Chapter One),” and is scheduled to kick off their “What a Song Can Do Tour” on July 29. The 34-city tour will also feature rising acts Carly Pearce, Tenille Arts and Niko Moon.