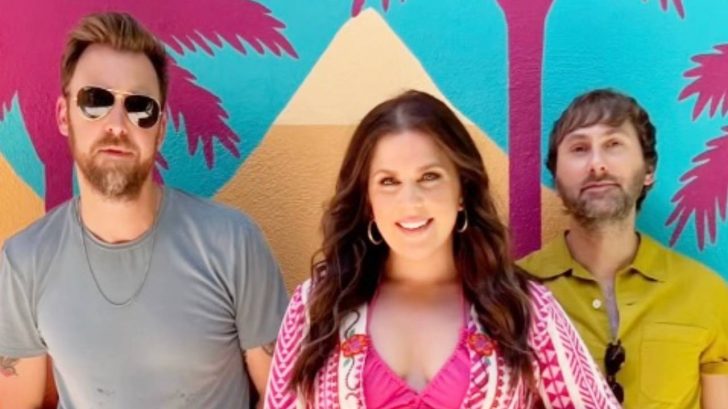 For a couple weeks, award-winning country band Lady A – comprised of Charles Kelley, Hillary Scott, and Dave Haywood – quietly cancelled several shows. By August 1st, they had cancelled at least five performances including:

The band didn’t release a statement, but each venue did.

On Thursday (August 4) the band finally broke their silence, and revealed that their entire Request Line Tour has been postponed until next year. They also revealed the reason as to why.

“We are a band, but more importantly…we’re family,” they wrote in an Instagram post. “We’re proud to say that Charles has embarked on a journey to sobriety. So, right now in order to be the healthiest, strongest and most creative band we can be, Lady A will take the time with the support of our families and team of professionals to walk through this together.”

The band continued, “It’s early on this road, but we are determined to do what will best set us up for many more years together. We’re grateful for your patience.⁣⁣”

Their Request Line Tour had the band scheduled for shows all the way until October 20th. In the coming days, fans will be receiving a refund from their point of purchase.

We wish Charles nothing but the best, and hope he gets the help he needs. See the band’s full statement below.