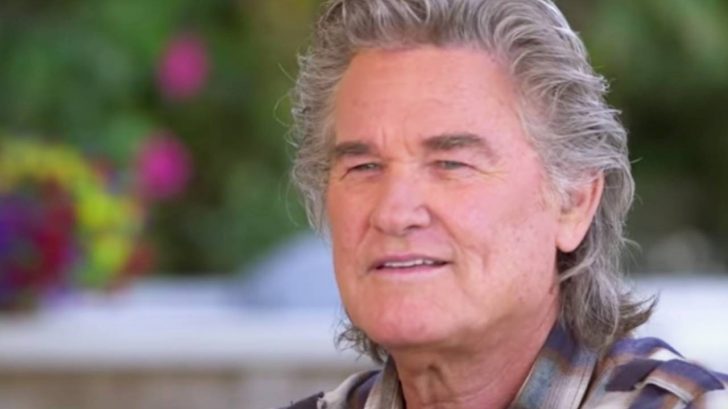 Over the past several years, more and more celebrities have been using their large platforms to be outspoken about their political beliefs.

But not every celebrity thinks they should be doing this. Dolly Parton has been outspoken about her stance on being quiet when it comes to her political beliefs. In 2017, she told PEOPLE, “I don’t do politics. I’m an entertainer. When I’m out there if all else fails, I just do a boob joke.”

Even when an ABC interviewer asked her – twice – about politics, Parton said,

“There are always prone to be political. And I had said up front, I am not being political. I don’t do politics. I’m not getting into any of that. Because I have a lot of fans out there and I don’t want to offend anybody. And besides, I don’t get into that. And so, if you are deciding you may want to ask me something more serious, don’t. Because I am not going to answer it.”

Another celebrity who is with Parton on this issue is actor Kurt Russell. He and his longtime partner Goldie Hawn are currently doing lots of press for their Netflix film, Christmas Chronicles 2.

During an interview with The New York Times, Russell was asked if he still feels entertainers should stay out of politics. His short answer was yes.

He said, “I’ve always been someone who felt we are court jesters. That’s what we do. As far as I’m concerned, you should step away from saying anything so that you can still be seen by the audience in any character. There’s no reason entertainers can’t learn just as much as anybody else about a subject, whatever it is. But I think that what’s sad about it is that they lose their status as a court jester. And I’m a court jester. That’s what I was born to do.”

Russell’s partner of 37 years jokingly reminded him that he is not always funny.

“A court jester isn’t always funny,” he replied. “A court jester is the only one who can walk into the castle and put the king down as long as he doesn’t hit too close to home. I think that’s been a big, important part of all cultures throughout history, and I’d like to see it stay in ours.”

While Hawn and Russell stay quiet about their political beliefs, Hawn’s daughter, actor Kate Hudson – who was raised by Russell and lovingly calls him “Pa,” used her platform to urge her followers to vote in the 2020 election and congratulated Joe Biden on his win.

What are your thoughts on this matter? Let us know in the comments.