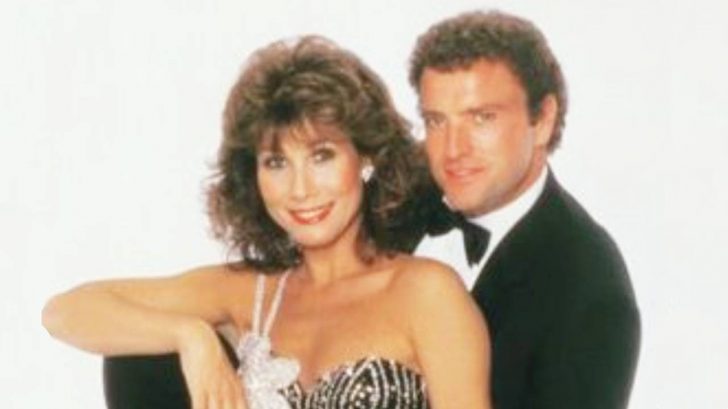 In 1979, a primetime soap opera titled Knot’s Landing premiered on CBS. The show is a spin-off of the series Dallas and follows four married couples who live in a cul-de-sac in a fictional town in California.

Knot’s Landing lasted 14 seasons, airing its final episode in 1992, making it the third-longest running primetime drama at the time after Gunsmoke and Bonanza. The ensemble cast featured many talented actors including Michele Lee, Don Murray, and Ted Shackleford as Gary Ewing, brother to Bobby and John Ross from Dallas.

Another talented actor joined the cast during Season 4 to bring Marion Patrick “Mack” MacKenzie to life. Mack was played by Kevin Dobson and was a love interest-turned-husband of leading lady Michele Lee and remained a series regular until the show ended.

Sadly, news broke that Dobson had passed away at the age of 77. Variety reports that “the United Veterans Council of San Joaquin County announced Dobson’s death on Monday afternoon. He served as a former chairman of the organization.”

Dobson also appeared in Kojak, The Bold and the Beautiful, Days of Our Lives, House of Lies, Hawaii Five-0, and Anger Management. He is survived by his wife and their three children. Our thoughts and prayers go out to them as they mourn his passing.