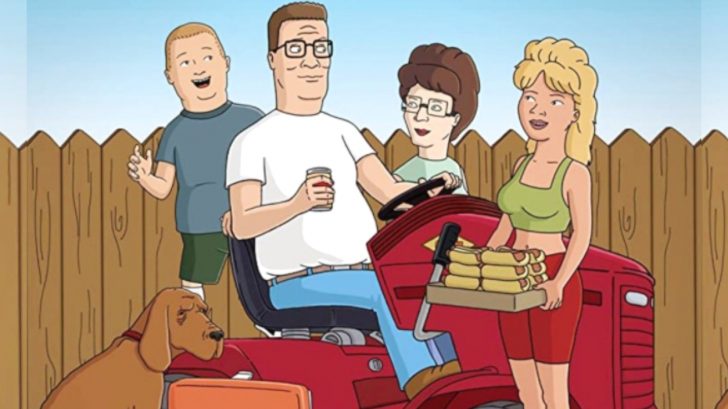 The animated sitcom, King of the Hill, is in negotiations to come back to television.

The show, which premiered in 1997, followed Texas propane salesman Hank Hill and his family. The show aired over 250 episodes on Fox and ran for thirteen seasons. Now, over a decade later, rumors of a revival have surfaced on the popular platform Reddit.

King of the Hill creators Mike Judge and Greg Daniels are reportedly in negotiations to revive the animated series. https://t.co/7oSv10geK7 pic.twitter.com/B6HxvTVMfb

In a statement obtained by Tech Radar, King of the Hill writer Brent Forester added fuel to the fire by admitting that the show creators, Mike Judge and Greg Daniels, are in “hot negotiations” to bring back the popular series. Still, there will be changes to the show’s timeline. The creators will not pick the show up where they left off; instead, the Hill family will have aged during their time off the air. Bobby Hill, who was entering his teens on the show, will be in his twenties in the reboot. The time jump will make for an exciting twist if creators are given the green light.

‘King of the Hill’ in the Middle of “Hot Negotiations” for a Series Revival, Which Would Be Set 15 Years After the Original Finale https://t.co/N4zZcakgpe pic.twitter.com/TwwvDfTnJ1

For more on King of the Hill, check out the video below.