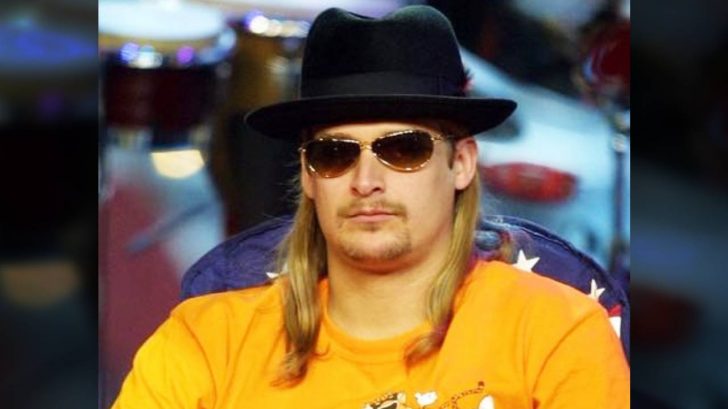 Fans who have tickets to Kid Rock’s shows at Billy Bob’s Texas, will have to make new plans for the weekend. Kid Rock himself announced that his Friday and Saturday shows will not happen, and it’s all because of COVID.

“Billy Bob’s Shows This Weekend,” he wrote on Facebook. “I am pissed. Over half the band has fucking covid (not me), and before u shit for brains bloggers and media trolls run your mouths, many of them, like me, have been vaccinated.”

He actually announced the cancellation of the shows on Thursday (Aug 26), but didn’t explain why.

Just two days before announcing the cancellation, Kid Rock posted a photo with his granddaughter Skye, celebrating his return to touring.

“On the road again! Wow, I think all who have been to the first few shows, of the only few shows we are doing this year, can testify that our community is of the strongest out there without question. Forget the media, we know the real deal. And I am so happy to have gained at least one new fan for sure after a great weekend in Texas! Rock on! ,” he wrote.

In his announcement of the cancelled dates, Kid Rock said he was going to just play acoustic, without his infected bandmates, or even just to DJ. He wrote, “But seriously, shit is way out of my hands on this one. I am beyond upset and you real ones know I would never cancel if I absolutely didn’t have too. For this, I am sorry.”

He also asked for people to say a prayer for our military with everything going on.