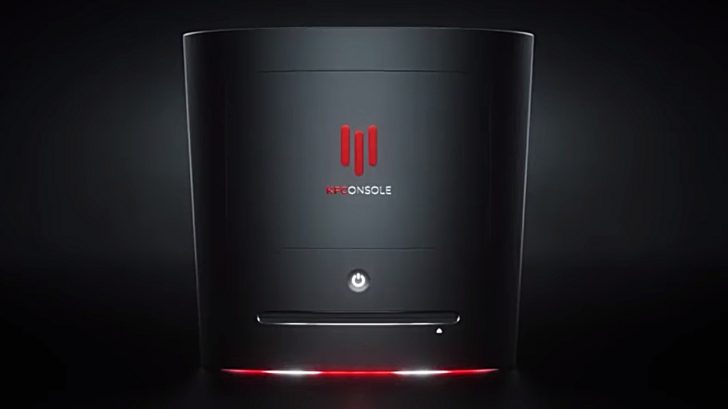 On June 12th, 2020, KFC dropped a video on Twitter shocking the world when it declared that the company is going to be launching a gaming console called the KFConsole on November 12th, 2020.

The future of gaming is here.

KFC is heavy in the gaming community and according to KFC’s Brand Engagement Manager for the UK and Ireland, Josh Benge, they have strategized a way to ride the wave around the buzz for the upcoming consoles of Sony and Microsoft.

“At KFC we’ve been continually astounded by the gaming community’s amazing response to everything we’ve done and we had to give back with something truly incredible,” Josh Benge told Extreme Tech.

In their video, it shows a gaming console that also has a chicken fryer and will apparently feature the highly successful KFC Royale tournament and KFC Esports Performance Burger. Josh went on to say that KFC wanted to give gamers the best gaming experience available with the convenience of a home chicken supply and so the KFConsole was born. He can’t wait for fans to get their hands on it.

However, it appears this was just a joke. There will not be a new gaming console according to Later Clips. It’s just going to be a chicken fryer and they wanted to have fun so they posted the video on social media. Others believe it’s truly going to be a gaming console though. I guess we will all find out on November 12th, 2020.