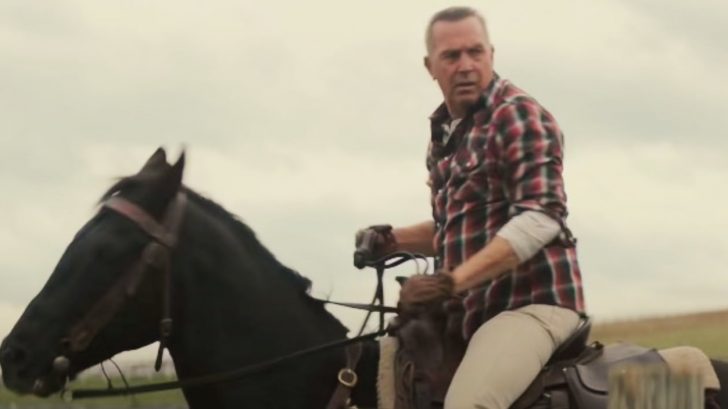 2020 has been a challenging year for the film industry, and for movie theaters in particular. Theaters were closed for many months this year, and while some have been given the green light to open up, others remain closed.

That risk paid of for the team behind the drama Let Him Go. The film stars Kevin Costner and Diane Lane, who previously appeared together in 2013’s Man of Steel.

In Let Him Go, Costner and Lane play a married couple whose son has recently passed away. After his passing, they go to rescue their grandson from his stepfather, whose family happens to be a bunch of unsavory characters.

This November, take back what’s yours. #LetHimGo

The film was released in theaters on November 6. Despite all of the challenges theatrical releases face these days, Let Him Go fared well, and held the #1 spot at the box office at the end of the weekend.

According to Variety, Let Him Go earned an estimated total of $4.1 million over the course of its opening weekend. These earnings allowed Let Him Go to rank leagues above the #2 film at the box office, Focus, which earned $1.7 million (granted, this was Focus‘ second week in theaters).

The Robert DeNiro-led War with Grandpa claimed the #3 spot at the box office with earnings of $1.5 million for the weekend.

Coster, Lane, and the entire team behind Let Him Go have a lot to celebrate now that the film is a certified hit! Check out its trailer below.

Have you seen Let Him Go yet? Let us know what you thought of it if so!