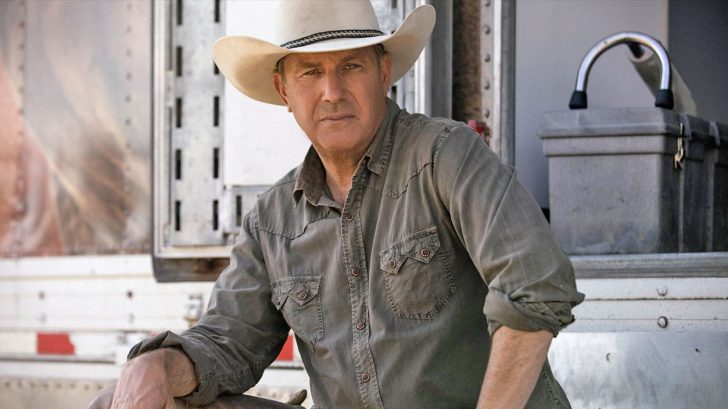 The Season 3 finale of Yellowstone left a lot of fans on the edge of their seats wondering what will happen to their beloved characters. Kevin Costner’s character, John Dutton was last seen helping a stranger on the side of the road before taking a bullet to the chest as the season dramatically ended.

While waiting for Season 4 to arrive sometime in the summer of 2021, Costner has been vague on whether or not his character returns to the show.

Finally, on Sunday, February 21,2021, Costner took to Instagram to hint at his return and drum up excitement for Season 4 with an all-new sneak peek at the season, which is currently in production.

Costner posted a photo of his character John Dutton surrounded by the beautiful Yellowstone landscape. “Who’s ready to get back to the ranch?” was all he wrote. Fans flooded the comments section, wild with anticipation for the upcoming season.

The teaser gives fans of the show some relief, especially after ABC gave a pilot order for their new show National Parks, in which Costner is writing and co-producing.

In an interview with Good Day New York, Costner was asked point-blank whether or not he will be coming back for another season of Yellowstone.

His response was vague, saying, “I can’t say, there’s an ending that you’re gonna see, hopefully, it’s a powerful one for you.”

Watch Costner’s full response in the video below.