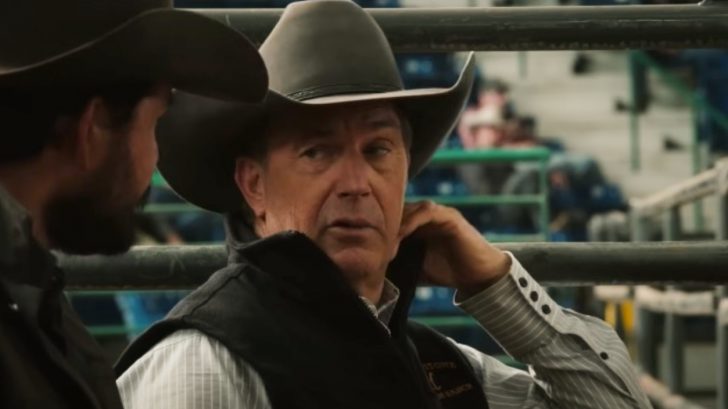 Wednesday (January 18) was Kevin Costner‘s 68th birthday. The Yellowstone star received a wealth of birthday wishes from co-stars and fans, and he was incredibly appreciative.

Costner shared a post on social media thanking everyone for wishing him a happy birthday. He also shared a bit of advice in the post.

His advice related to aging and getting older. He said, “Don’t believe what they say about getting older. Each passing year is a gift, and it gets better and better with time.”

Those are some wise words to keep in mind.

Things have certainly been good for Costner recently.

Yellowstone continues to draw in millions of viewers and breaks ratings records. To make things even better, Costner won a Golden Globe Award for his performance in the show.

Unfortunately, Costner was unable to attend the ceremony due to intense weather conditions in his area. But he did acknowledge his win in a post on social media.

“Thank you to the Hollywood Foreign Press and @goldenglobes for this tremendous honor and to the @yellowstone team for bringing John Dutton’s world to life,” he said. “I share this recognition with my castmates, the producers, and our incredible crew. Most of all, thank you to our show’s fans, who love Yellowstone Ranch as if it were their own.”

Congratulations to Costner on his Golden Globe win, and happy belated birthday! We hope he had a great day.