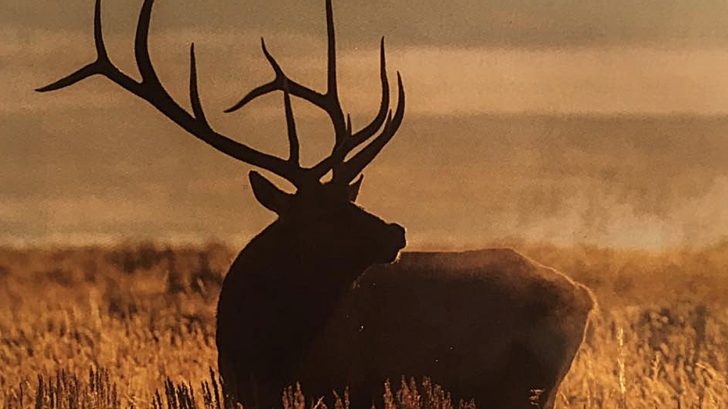 The elk population in Kentucky has made a major comeback since the Kentucky Department of Fish and Wildlife first started repopulating the state in 1997.

Posted by Shockey Tours and DC Charters on Monday, February 19, 2018

Elk used to be the most widely spread member of the deer family in North America before they were hunted out by the European settlers prior to the Civil War in 1861. Kentucky went from having zero elk in the early 90s to now having an impressive 13,106 elk, according to a 2018-2019 report.

When they were first introduced in 1997 it was illegal to hunt them. They were pulled from New Mexico, Kansas, Arizona, Oregon, and North Dakota and by 2001 the population numbers rose high enough to allow the first elk hunt to happen. However, a very small amount of permits were offered in the first few years because the KDFWR was still fully focused on growing the population.

By 2008 the population was over 8000 and they increased permit allocations by 233 percent, allowing more people to hunt them. Kentucky now has more elk than any other state east of the Mississippi River and the numbers are still growing.

The elk are mostly located in the southeast parts of Kentucky and they use a helicopter to spread them out when they get too dense in one area. They first find a herd, tranquilize one of the elk and then blindfold the animal before placing it in a sling bag to be lifted out to a new location. It’s been a successful achievement bringing them back and now they are simply focused on managing them. Learn more about the efforts to manage the elk in the video below.