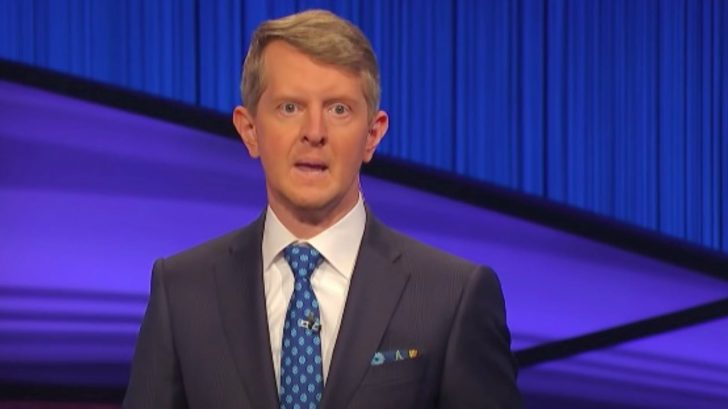 Following longtime host Alex Trebek’s passing in November, Jeopardy! found a temporary host to film new episodes. They picked Ken Jennings, who holds the record for the longest winning streak on the show. More recently, he won the Jeopardy! The Greatest of All Time tournament in 2020.

Jennings taped six weeks worth of episodes, according to EW. His first episode aired on Monday night (January 11).

Before starting the game, Jennings addressed the viewers and paid tribute to Trebek in a short message. Jennings’ eyes began to well up with tears as he spoke about how much Trebek meant to him.

“Sharing this stage with Alex Trebek was one of the greatest honors of my life,” he said.

Jennings went on to speak about why Trebek was such a beloved host of the show. He said he did his job “pretty much perfectly” and always did so with “charm” and “grace.”

His voice broke as he said, “Like all ‘Jeopardy!’ fans, I miss Alex. Very much. And I thank him for everything he did for all of us.”

From there, Jennings acknowledged the fact that he can’t replace Trebek, and that no one ever will.

“Let’s be totally clear: No one will ever replace the great Alex Trebek, but we can honor him by playing the game he loved,” he said.

We couldn’t think of a better way to honor Trebek than that.

Tune in to the video below to watch Jennings’ message. We’ll always miss Trebek, but Jennings seems like a worthy person to fill his shoes for the time being.