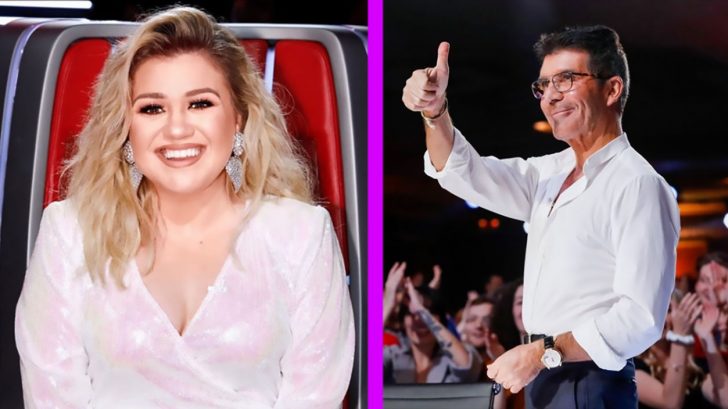 Kelly Clarkson announced that she will be stepping in for Simon Cowell on Tuesday and Wednesday’s live shows for America’s Got Talent. Cowell had to undergo surgery for a broken back as a result of a bike accident on Saturday, August 8, 2020.

Cowell was at his home in Malibu, California testing out an electric bike when he fell off. The fall resulted in a broken back and surgery over the weekend. He had a number of procedures and fusions, including having a metal rod inserted in his back.

Some good advice… If you buy an electric trail bike,read the manual before you ride it for the first time. I have broken part of my back. Thank you to everyone for your kind messages. And a massive thank you to all the nurses and doctors. Some of the nicest people I have ever met. Stay safe everyone Simon.

Clarkson announced the news with a little bit of humor via Instagram on Monday August 10, 2020.

“My friend, Simon Cowell, is doing better now but was in an accident and won’t be able to make Tuesday and Wednesday’s live shows for AGT, but no worries America, someone far wiser, cooler, and hotter is taking his seat! The unbelievably amazing Kelly Clarkson. You’re welcome in advance!”

As many people remember, Clarkson was the original American Idol champ when Cowell was one of the judges so she should have a pretty good handle on the situation.

Clarkson will join fellow judges Howie Mandel, Heidi Klum and Sofia Vergara along with Terry Crews who hosts the program.

For more information, watch the video below.