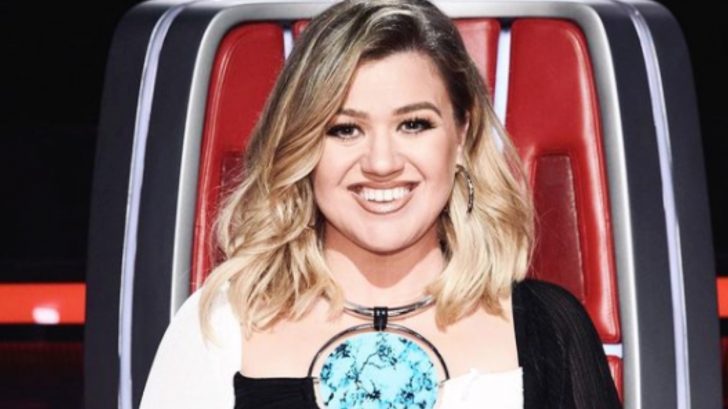 Kelly Clarkson is channeling her heartbreak into a new album.

Clarkson opened up to ET about her songwriting process during a press junket for the hit NBC show, The Voice. During the interview, the singer admitted that she had written about 60 songs since filing for divorce from Brandon Blackstock in June 2020. The pair had been married nearly seven years and welcomed two young children, River, 6, and Remington, 4.

“I have this record that we’re working on. It’s really great and really honest,” Clarkson revealed. “There’s just a lot of questions that I have to answer before releasing it for myself, you know? Whether that be business-wise or personally or whatever. Whatever happens though, it is such a gift. Like, I don’t know how anybody, I’ll just be real with you, goes through grief like divorce, any kind of grief, any kind of loss, without having an outlet like this.”

While songwriting may be Clarkson’s emotional outlet, the singer admits that it is not always easy for her to release such personal songs to the public. Clarkson stated:

“I hate that I had to go through ‘Because of You’ or ‘Piece by Piece’ [moments]. Certain songs that I’ve written certainly have shaped me, but have been really hard. They’re just difficult decisions to put those out because they’re so personal. But the other side of you is like, ‘Man, how many people have come up to me.’ Like, ‘You have no idea. I never wanted to talk about it, I never have told anyone this.'”

For more on Kelly Clarkson, check out the video below.