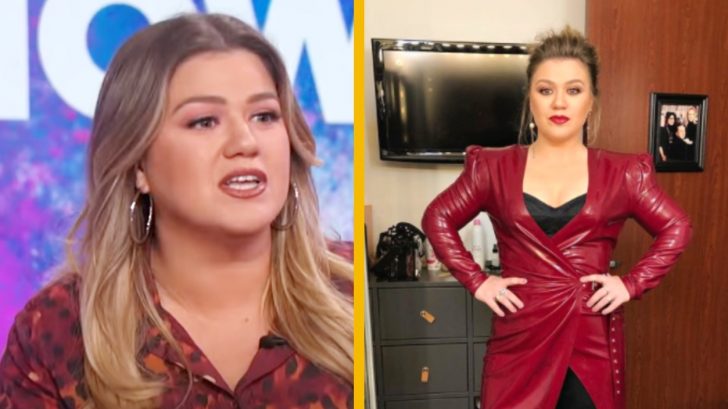 Kelly Clarkson was forced to develop a thick skin early on in her career.

On Jan. 15th, the star opened up about her early days in Hollywood on The Kelly Clarkson Show. In the episode, Jennifer Love Hewitt made a virtual appearance, and Clarkson thanked the star for being so kind to her when Clarkson was still on the American Idol singing competition in 2002.

“You ran up to me right when [I was in the] final three of Idol. We were just so slammed, and everything was happening in a whirlwind,” Kelly recalled to the actress. “People were really mean to us, because we’re from a talent show, and it was the first season. Everyone was so rude to us on the carpet, at the show. It was so bad. It was a horrible experience. You came up to me, ran up to me out of nowhere, and said ‘Oh my gosh, I’m really rooting for you.'”

Jennifer also gave Clarkson advice that she has carried with her. The television host recalled:

“You said to keep the ones you love close, and it’ll end up being just a few people in your life, unfortunately, but that this business can be really hard. You just gave me this advice that was really, really kind, at such an unkind time to me personally.”

Of course, Clarkson not only won American Idol, but she became a highly successful recording artist. Clarkson has sold 25 million albums, 45 million singles, and has taken home numerous awards, including three Grammys.

Watch Clarkson’s full statement in the video below!