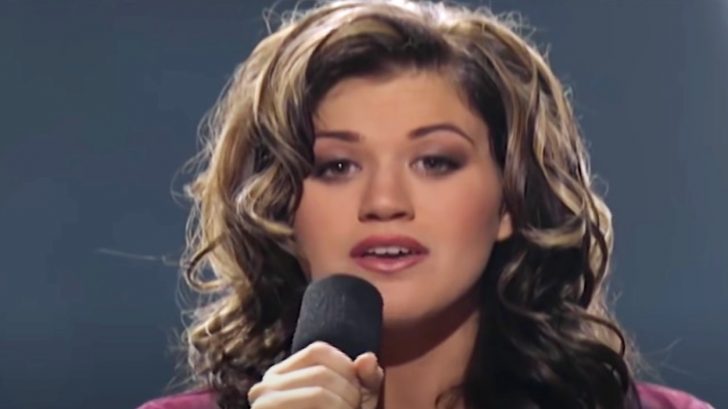 Kelly Clarkson become the first-ever winner of American Idol in 2002. Many other artists have since followed in her footsteps, including Carrie Underwood, Scotty McCreery, and 2022’s winner, Noah Thompson.

Today, Clarkson has sold over 25 million albums and 45 million singles. She has earned two ACM Awards, three MTV Video Music Awards, four American Music Awards, five Daytime Emmy Awards, and three Grammy Awards. Clarkson is also the host of her own talk show, served as a coach on The Voice for eight seasons, and has her own furniture line with Wayfair.

September 4 marked the 20th anniversary of Clarkson’s Idol win. That day was a day of reflection for Clarkson, as she looked back on everything she has accomplished in the past 20 years.

Clarkson wrote an emotional post on social media to celebrate this milestone anniversary in her life. She said:

“20 years ago today I won American Idol and it forever changed the course of my life. That moment was the door that opened up so much access and opportunity, and creative partnerships that I will be grateful for all of my days.”

“The family and friendships I have created over these 20 years in music and tv are priceless to me. We only get so many trips around the sun and while I am proud and feel abundantly blessed of the successes and failures that I have learned from, I am most proud and grateful for those friends that have become family, and for their arms that have held me when I needed it and their hearts that listened to me when I felt lost. Without them I would not be where I am. I would probably not be here at all.”

Clarkson ended her post by thanking everyone who voted for her on Idol 20 years ago:

You can read Clarkson’s full post celebrating her Idol anniversary below. We’re so proud of all she’s accomplished in 20 years!