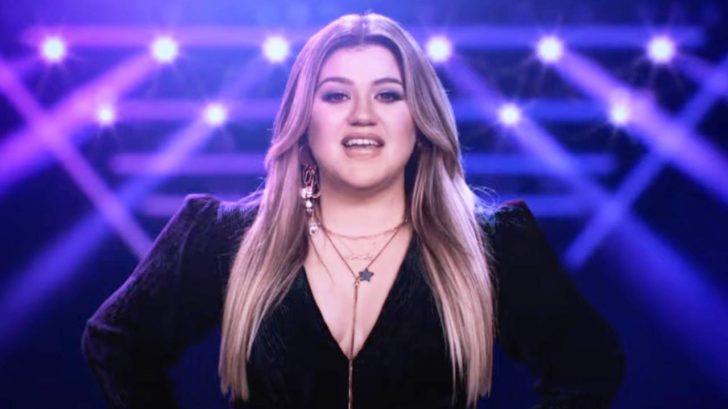 On Super Bowl Sunday, former Voice Mega Mentor Snoop Dogg was busy performing in one of the most talked about Halftime Shows in many years. He performed alongside Dr. Dre, Mary J. Blige, Eminem, and Kendrick Lamar. 50 Cent made a surprise appearance.

Not only did he take center stage during the game, right before his performance, it was revealed that he will be co-hosting an upcoming competition show titled American Song Contest. His co-host will be none other than the busiest woman in show business, Kelly Clarkson.

Premiering on March 21st, American Song Contest is based on the famous Eurovision song contest, which has been going on for 65 years and is watched by 200 millions viewers a year. The show will feature a solo artist, duo, or band, each representing the 50 states and five territories of the United States. The acts will perform live for viewer votes!

A fan saw Clarkson’s announcement on Instagram and said, “I’m starting a petition to change ‘nbc’ to “nothing but clarkson.'”

The show will air on Monday nights, which was The Voice‘s slot, for eight weeks, concluding on May 9th. See the promo for the show below!