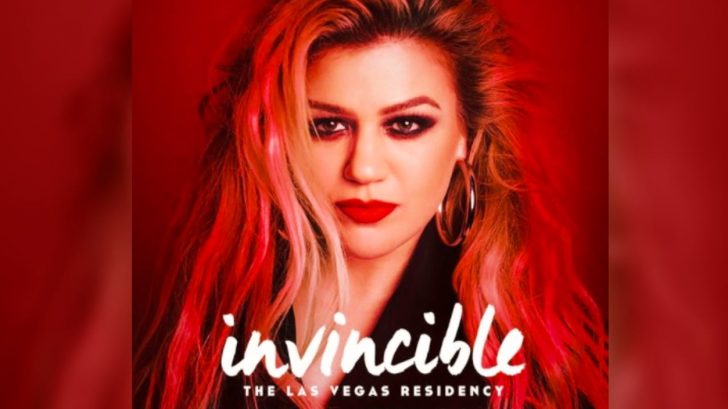 Back in March, Kelly Clarkson was forced to postpone the kickoff of her Invincible residency at Planet Hollywood’s Zappos Theater in Las Vegas. The original start date for the residency was April 1.

At that time, Clarkson pushed back the start of her residency until July.

“…I can’t wait to see you this summer,” Clarkson said in a statement on her social media pages. “For now, please keep your loved ones close, safe and healthy.”

As you may know, production on The Kelly Clarkson Show was temporarily shut down late last night and out of concern and care for everyone’s safety, we have chosen to postpone the April 1st opening of my Las Vegas residency, Invincible, until July. Details regarding ticket replacement are forthcoming and I can’t wait to see you this summer. For now, please keep your loved ones close, safe and healthy. ❤️ ?

Clarkson and her fans remained optimistic the Invincible residency would be able to launch in July. But as the months passed, more artists started canceling or postponing their summer tours. Large festivals, such as CMA Fest and Stagecoach, also announced cancellations or postponements.

With the future seeming so uncertain, Clarkson made the call to postpone her residency for the second time. Now she’s waiting until next year in the hope things will be safer for her fans by then.

Clarkson announced the postponement in a video message she shared on social media. “We’ve had to make the very difficult decision of postponing my Las Vegas residency, Invincible, until 2021,” she wrote in the caption.

Anyone who already purchased tickets to one of Clarkson’s Vegas shows will be able to receive a refund through their point of purchase. They will also be granted first access to pre-sale tickets once new shows are scheduled next year.

“I am so stoked to see y’all in Vegas, but let’s make sure we’re gonna have a good time and be safe,” Clarkson said at the end of her video message. She reiterated her statement in the video’s caption, writing, “I want everyone to be safe, healthy, & ready to party next year!”

You can watch Clarkson’s full announcement about her residency’s postponement below.

We’re sad to hear that Clarkson postponed her residency again, but we can’t wait for her shows to start next year!

We’ve had to make the very difficult decision of postponing my Las Vegas residency, Invincible, until 2021. I want everyone to be safe, healthy, & ready to party next year! For the latest information and to receive presale access when new dates are announced – sign up for my mailing list. Swipe up in my stories to join! I can’t wait to see y'all. #invincible