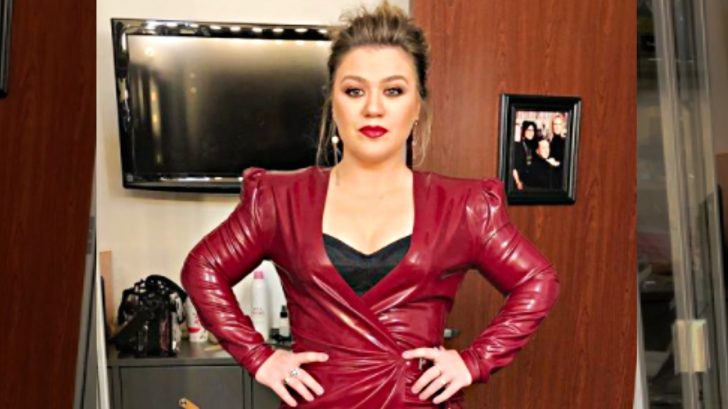 After over a year of it being on the market, Kelly Clarkson’s Los Angeles-area home she shared with estranged husband Brandon Blackstock and their children has finally sold.

Clarkson and Blackstock bought the 9,839-square-foot home in 2018 during happier times for $8.5 million. It was a perfect home for their family of six while in Los Angeles for her talk show and a short, 20-minute drive to where The Voice films at Universal Studios.

The former couple listed the eight bedroom-nine bathroom house on May 20, 2020 for $9,995,000, just two weeks before news broke that she filed for divorce from Blackstock after seven years of marriage.

The home has a master suite with a large walk-in closet, its own patio entrance, and fireplace, as well as a two-story guest house, pool, outdoor kitchen, and is described as “rustic meets industrial.” Other rooms include a home theater, a gym, each of their children’s rooms, as well as a large play room.

See more photos of the home here or check out a tour in the video below.