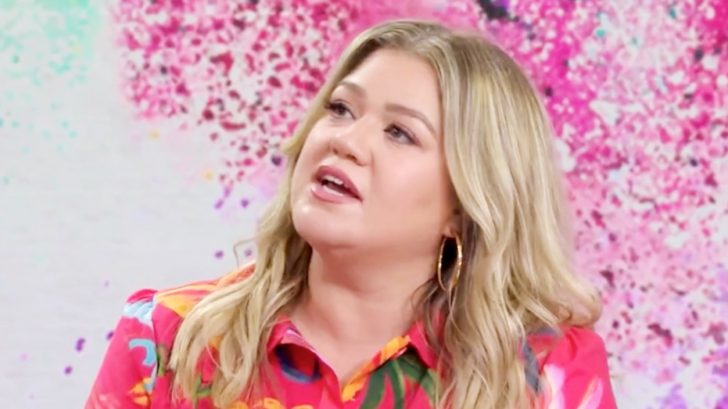 After coaching The Voice for eight seasons, Kelly Clarkson made the decision to step away from the show. She will not appear on its upcoming 22nd season, which kicks off on September 19.

Viewers were surprised to hear that Clarkson was not returning to The Voice. She was a fan-favorite coach and won four seasons. In fact, her team members Girl Named Tom just won the previous season of the show.

Despite all of her success on The Voice, Clarkson knew it was time to take a break. She also took some time off of her talk show, The Kelly Clarkson Show.

Clarkson explained why she left The Voice in a recent interview with TODAY. She said after everything she’s been through personally and professionally, she simply wanted some time to unwind.

“I hadn’t had a minute and it’s obviously been a rough couple of years, so it was really important to me to shut down for a minute,” she said.

Clarkson explained that she hasn’t had a summer off since she was 16…she’s now 40. After all that time, Clarkson wanted to take just a few months away from work.

She spent her summer in Montana with her kids, River and Remington, and her ex-husband, Brandon Blackstock. Her friends and other family members joined them there, and they enjoyed spending time in nature:

“I literally four-wheeled in the mountains and walked along the water,” she said. “My sister, my nephew and I, and a couple friends literally spent the whole summer in the mountains, getting out in nature. The kids were with me and their dad. It was nice because they usually have to travel a lot because of our separation. We were both in Montana, so I think my kids felt a little more centered as well.”

Clarkson is feeling refreshed after her break, and is ready to bring back The Kelly Clarkson Show this fall. Head below to watch her full interview about her time off.

We’re glad Clarkson enjoyed her break, and hope we’ll see her back on The Voice in the future!

? @kellyclarkson is live in studio talking about the brand-new season of The Kelly Clarkson Show @KellyClarksonTV, her family, and more! pic.twitter.com/yu7Mq6acMT