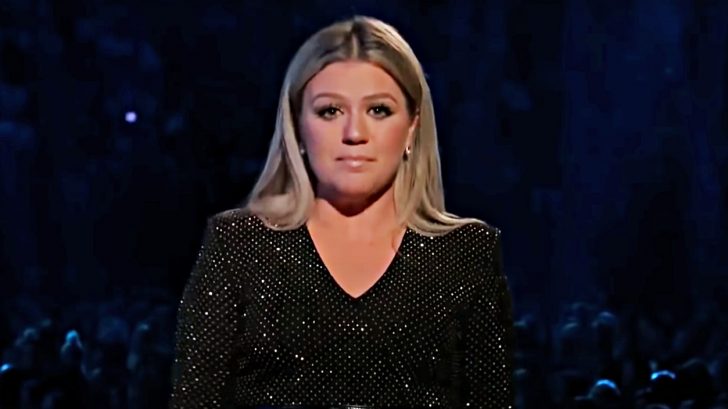 Kelly Clarkson would like to keep her divorce from Brandon Blackstock as private as possible.

According to court documents obtained by The Blast, the 2020 Daytime Emmy winner requested permission from the courts to allow her and her soon-to-be-ex to work out the details of their divorce in private, and away from the public eye. If granted, the outcome of their divorce will not become public record.

Kelly filed for divorce from her husband of seven years, Brandon, on June 4, 2020. She has not publicly addressed the news.

Blackstock responded to Clarkson’s divorce petition in court documents obtained by The Blast that were filed on Tuesday, July 21, 2020. They both agreed on joint legal and physical custody of their two children, 5-year-old daughter River Rose, and 4-year-old son, Remington.

His response comes nearly two months after she filed for divorce on June 4.

According to the documents, Clarkson requested that the couple’s existing prenuptial agreement be enforced and asked the court to deny spousal support. Blackstock selected “other” in the spousal support box as his response and listed it as “reserved.”

The couple began dating in 2012, were married in 2013, and had two children together. Brandon also has two other children from a previous marriage.

Clarkson and Blackstock listed their Los Angeles home for sale in May 2020 for $10 Million.

The couple met at the 2006 ACM Awards when Clarkson was rehearsing with Rascal Flatts. Blackstock was their tour manager at the time. However, their love story didn’t truly begin until six years later when they saw each other again. After ten months of dating, Blackstock proposed and Clarkson announced the news on social media in December 2012.

I'm officially Mrs. Blackstock 🙂 We got married yesterday at Blackberry Farms in TN, the most beautiful place ever!

There are very few details about the reason behind the divorce, and we wish them both the very best in the future.

Watch the couple in happier times below, when Brandon surprised Kelly on stage at her concert.